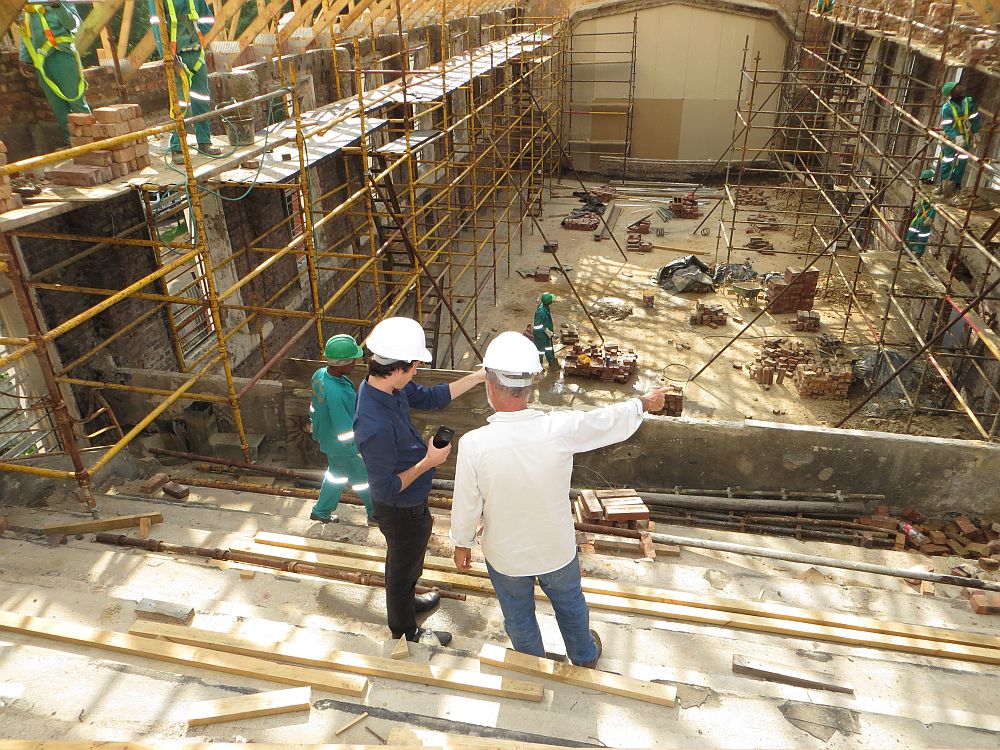 About 4 billion euros will be channeled into the new NSRF 2021-2027 in transport infrastructure projects with the aim of supplementing and expanding the existing infrastructure of the country.

After the announcement of the programs a few days ago, it became known that the Operational Program YME-PERAA “breaks” in two and the infrastructure projects acquire their own program.

As announced for the period 2021-2027, 2.3 billion euros are planned to support investments in transport infrastructure projects. In addition to the CEF II (Connecting Europe Facility) mechanism, the available resources are approaching € 1.2 billion, an amount that will be channelled almost exclusively to railway projects. To this amount we must add the national resources of the Public Investment Program (PIP).

The amount is not negligible at all as it does not include the resources that will be channelled to the country through the Recovery Fund (for large road projects such as the northern part of the E65, part of BOAK, Ioannina-Kakavia etc.), nor the investments which will be carried out through large concession projects (VOAK, Salamina submarine, the new airport of Kastelli, etc.).

The axes of investment in infrastructure

The main axes of the planned interventions in infrastructure and transport, according to sources of ypodomes.com, will operate in combination with the resources of the NSRF, CEF and the Recovery Fund and are the following:

– upgrading intra-regional road transport networks,
– further development of multimodal transport,
– further modernization of regional airports, port infrastructure and their connection to the country’s railway network
– completion of the railway corridor PATHEP (Patra-Athens-Thessaloniki-Eidomeni-Promachonas),
– the integrated road safety program
– the greening of transport with the financing of SBAK (Sustainable Urban Mobility Plans) projects and the renewal of the aging fleet by promoting e-mobility.

The big bets that demonstrate the desired flow of all these resources are the observance of the schedules, the legislation of the important changes of law 4412/2016 which is estimated to work decompressively in the current situation, in the operation of the maturation mechanism and after monitoring the implementation process of projects.

The importance of the large investments planned in the country for new transport infrastructure, will bring significant capital to the real economy of the post-coronavirus era and will lay the foundations for a sustainable development of the infrastructure industry.