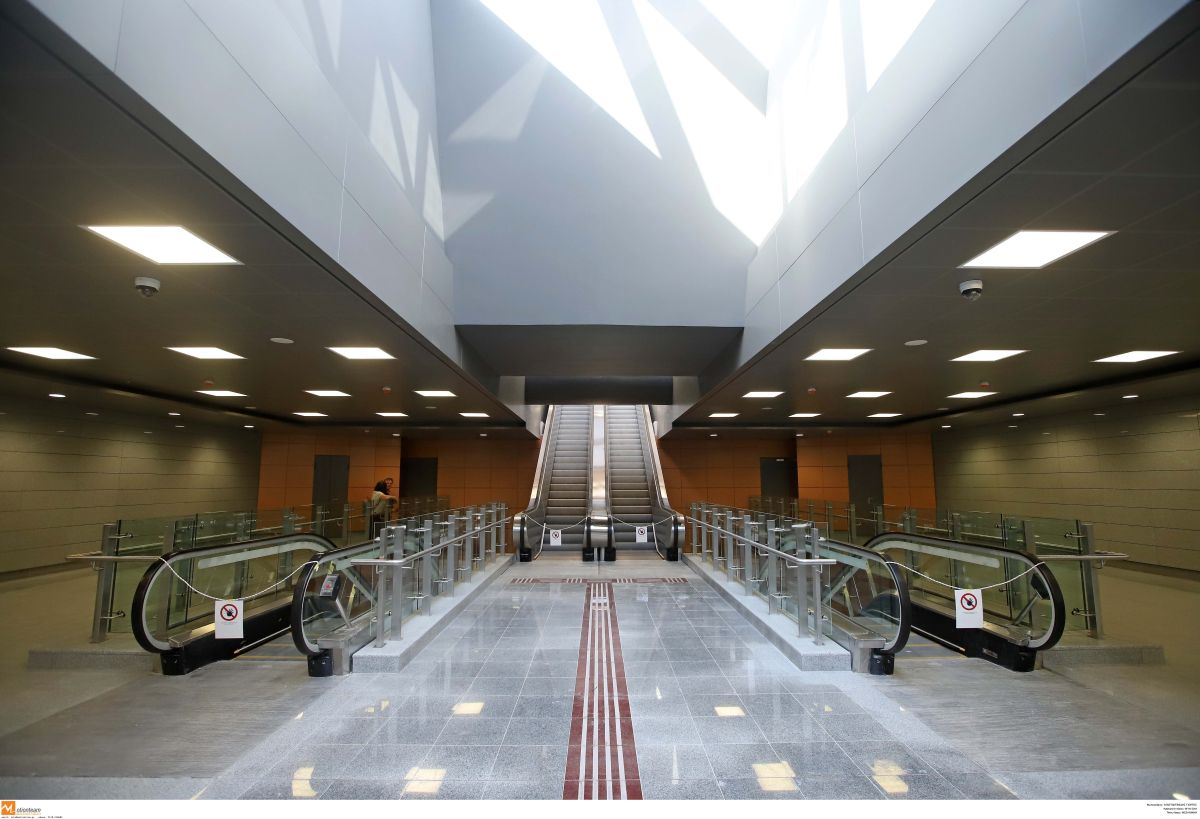 With two extensions, one towards the west and one to Macedonia Airport, the Ministry of Infrastructure and Transport is moving forward along with Attica Metro for the Thessaloniki Metro project. As we approach the end of the construction of the main line and the line to Kalamaria, the next day comes into play to grow the network.

The first project that is actually taking off in the next period are the preliminary works to the western regions to cover the densely populated areas and Municipalities that currently do not have access to the metropolitan railway. AKTOR has been declared a temporary contractor with a 22.03% discount for the project of approximately 18 million euros which is estimated to be signed during summer.

The preliminary works, as it was also done in the respective case of Athens on line 4 of the metro, include the elaboration of the required studies, the execution of the archeological works, the exploratory works of the utility networks, the traffic bypass works and other required works, in the areas of the construction of the northwestern extension of the Thessaloniki Metro, as well as in the extension area of ​​the Pylaia depot.

Regarding the objective of the line, i.e. the length of the line and the stations, it concerns a new underground line that covers the area of the western suburbs and will offer a comfortable connection with the center and the most important locations of the city.

The extension towards the Airport

However, the extension from Mikra station to Macedonia airport in Thessaloniki is also being prepared. Topographic studies have already started for the project and geotechnical and geological surveys will follow. The project of the extension to the airport has been included in the proposals of the ministry of YPOME for the new NSRF 2021-2027 in order for the project to mature and to be auctioned.

This extension will be different as the solution for the lines to go up to the surface after the station Mikra and then through a bridge to end up at “Macedonia” Airport will be preferred.
The stations for this expansion will be: SCHOLI POLEMOU, DIABALKANIKO, GEORGIKI SCHOLI, AERODROMIO MACEDONIA. In total, the extension will be 5.5 km long.

In the case of the overground line, the problems of an underground project (presence of archeological remains, underground streams, geological or other issues) and the expropriations of an overground project are avoided (ie on the road surface where many millions would be required for a double line with a large width which would also require many and expensive accompanying works such as leveling at intersections with highways).

We do have an example of an above-ground “airport” Metro line in Copenhagen from the “fraternal” Metro system that exists there and which has proven to be very effective. The line terminates in contact with the airport entrance creating an easy access for passengers providing fast movement from and to the city center.

Athens Metro: planning for new extensions towards the Southern and Western suburbs is underway