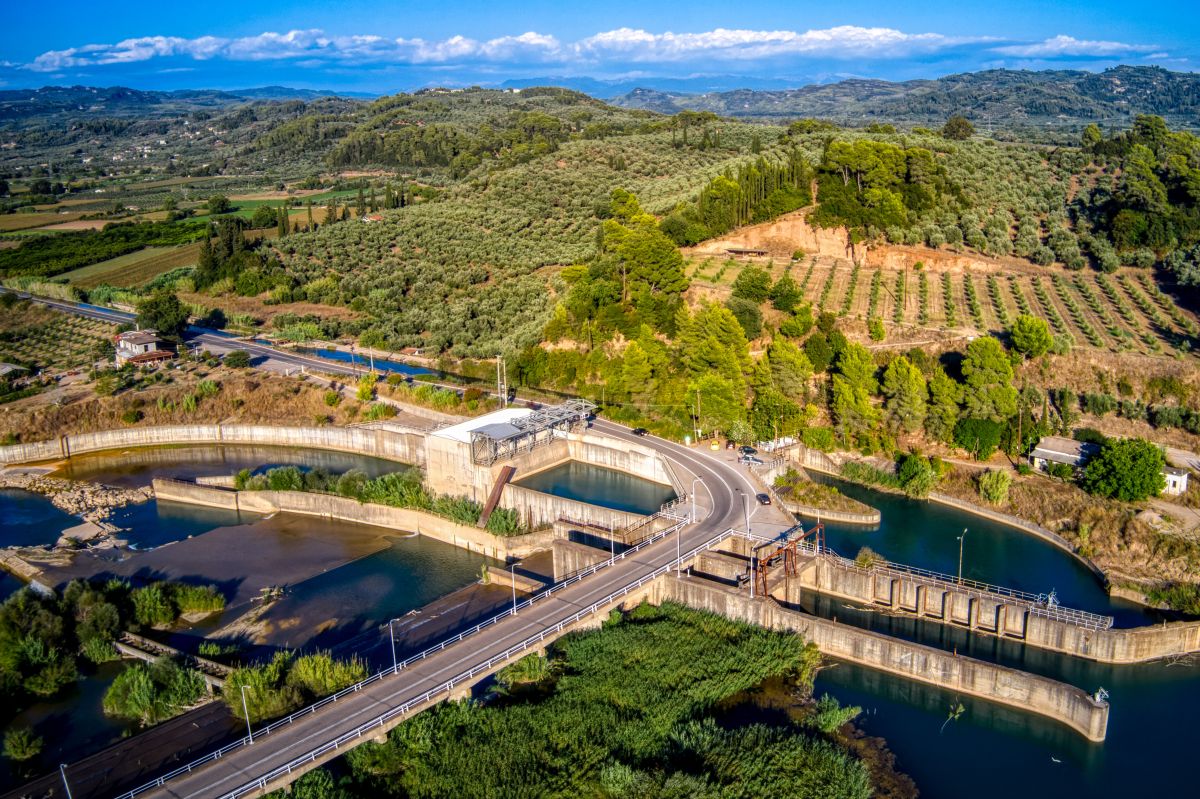 The two important tenders concerning the Enipea Dam in Farsala and the double Dam on the Tavronitis River in Crete received their first extension. According to the decisions of the Ministry of Infrastructure, the expression of interest for the two projects is postponed to November 30.

The reasons for the extension

As both decisions state, “requests for clarifications and additional information have been submitted by interested parties, which refer to different articles of the Phase A Invitation and the need to specify and/or change its special conditions, as well as requests to extend the deadline for submission Expression of Interest Files”.

The Ministry of Infrastructure and Transport responded positively to these requests as, as stated, it took into account “the complexity and requirements in drawing up the Expression of Interest File of the interested Economic Bodies or their associations and the submission of a significant amount of documents and certificates, as well as the time-consuming procedures for their release, given the current circumstances in the global economy in recent months”

The two tenders are implemented using the Public-Private Partnership method. The Contracting Authority is the Ministry of Infrastructure. The above two projects follow the example of the Havria Dam in Halkidiki which has been underway for about two years. The object of the two projects is:

– for the double Dam on the Tavronitis River, Water Resources Utilization projects will be carried out.

Let’s remember that the expression of interest for the two projects was initially scheduled for October 31, 2022.

Upon completion of the expression of interest, an evaluation of the schemes will be carried out and the approval of those deemed to meet the criteria that have been set will follow. In Phase B, the exact scope of the project will be determined (dialogue) and the binding offers will be given from which the contractor of the project will emerge.

The duration of the two PPPs is set at 360 months (30 years). The first 4 years concern the construction/upgrade of the infrastructure and the remaining duration concerns the period of operation and maintenance.

The scope of the works at Enipea Dam

In the context of the proposed Public-Private Partnership, the Private Partnership Entity (PPP) will carry out the design, construction, financing, operation and maintenance of the Enipea Farsala Dam (at the site of Palioderli), Water Distribution Networks and other Encumbrances Projects namely:

(1) of the Dam on the Enipeas River, in a position about 5 km east of the community of Skopias (Paliodorli position).

The scope of the Tavronitis River Dam project

In particular, the scope of the Partnership Agreement includes the construction of the following infrastructures:

(1) the Derian Dam (Papadianon site) on the Derian tributary of the Tavronitis River and the accompanying technical works,

(2) of the Sembroniotis Dam on the homonymous tributary of the Tavronitis River and the accompanying technical works,

(3) of the connecting tunnel of the two created reservoirs, for the transfer of water from the reservoir of Dam Sembroniotis to the depositor of Dam Derianou,

(5) of the water treatment and transport projects of the Dam Derianou for the reinforcement of the water supply of the settlements of the Municipalities of Platanias and Kissamos of Chania. They include the Water Treatment Facility (WTP) with a capacity of 23,000 m3/day and external aqueducts with a total length of approximately 63 km and the necessary tanks and pumping stations.

In the context of the proposed partnership, the Private Entity will assume the responsibility of financing the Project, while the Contracting Authority throughout the partnership will pay annual payments (availability payments), according to the relevant payment mechanism, which will be included in the partnership agreement and will be based on quality, performance and results specifications (in this case in particular regarding the functional availability of the Project with a specific quality level of results, i.e. the performance specifications of the partnership contract).

Availability payments will not be paid until the project and related services meet the availability specifications of the Partnership Agreement, as certified by an Independent Auditor with a written technical report to the procuring authority or by a Commission of experts of the procuring authority. Also, impairments will be imposed on the availability payments, in case the performance of the project deviates from the set performance specifications of the Partnership Agreement.

The project is characterized as non-remunerative for the Private Entity., given that the Private Entity shall have no right to commercial exploitation of the work, nor shall he be entitled to claim any royalties from the end users. Therefore, the compensation to which the Private Entity is entitled to, consists exclusively of availability payments to be paid by the Contracting Authority.

Funding for the 3rd longest tunnel in Greece in Patras finalised