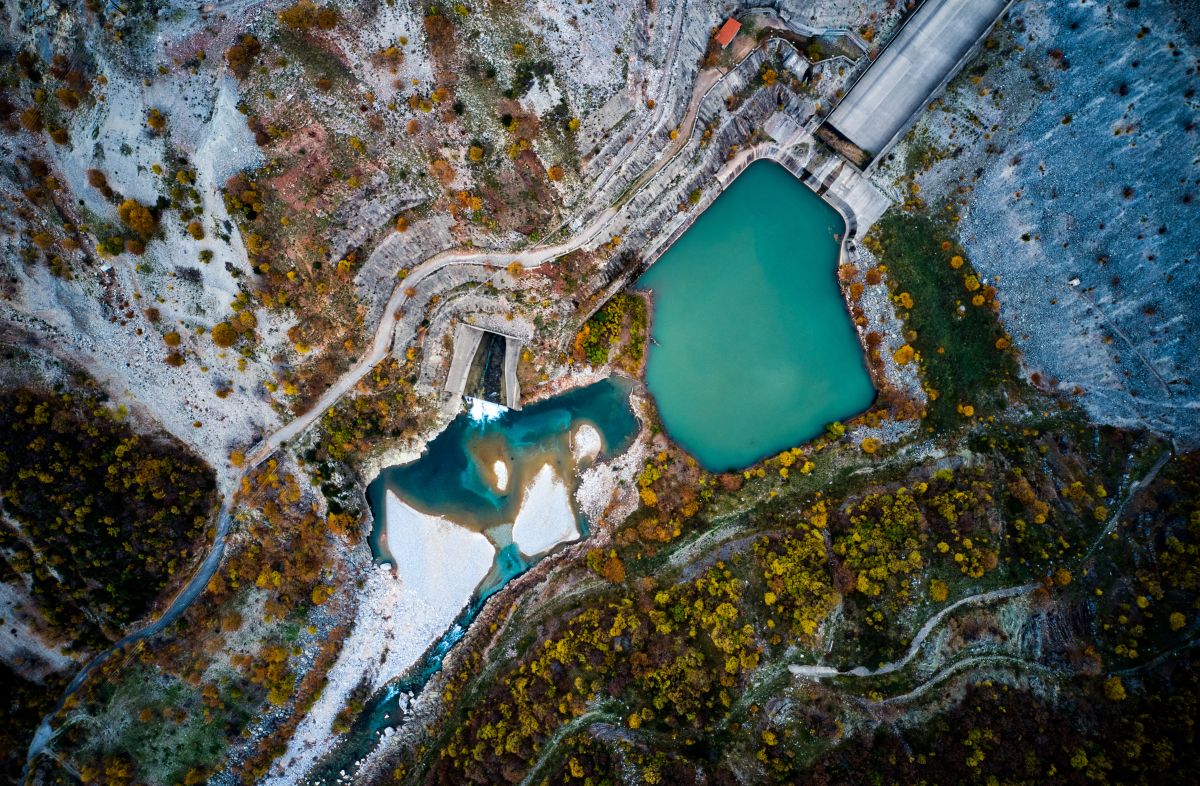 Another Dam project by the Ministry of Infrastructure and Transport is headed for tender. It is about the Tsiknia Dam whose tender announcement is just around the corner as the Ministry of Finance has committed the amount of 98.08 million euros (with 17% VAT). At the same time, the announcement and the other tender documents were approved, while the required expropriations for the construction of the project, which have been calculated at an additional 9 million euros, have been announced.

At the Ministry of Infrasttructure, the preparation for the project has already started in 2021 with the studies completed and the expropriations activated. The tender of the project is estimated for the next period and as it is mentioned, in the last quarter of the year.

The financing of the project will be covered by the Recovery Fund. The project was placed under the Fund on May 31, 2022. According to the planning, the project contract can be signed by the fourth quarter of 2023. All projects should be completed within the last quarter of 2025.

The object of the project includes the following works which are briefly described:

The dam is planned over the Tsiknias stream. The catchment area drained by the Tsiknia stream has an area of ​​approximately 85.94 Km2. The Tsiknia dam is planned to be built at an altitude of +62.00m, it is earthen at a height of 39.00m from its bed (49.00m from the foundation). The useful capacity of its reservoir is 12,500,000m3.

Water abstraction projects from the Tsiknia dam and transport projects to the water treatment facilities (WTP). The Tsiknia Dam
supplies the WTFs through a w700mm supply pipeline, the first section of which (645m long) passes through the water intake tunnel.

The Water Treatment Facilities (WTF) are located on a field of 44 sq.m. approx (formulated to take into account the overall development of final stage A2 projects).

The location and design of the WTF concerns all the facilities for their full capacity, 48,000 m3/day. The design is proposed in such a way as to allow the gradual execution of the works according to the water supply requirements of the downstream settlements (A1 stage – 24,000 m3/day and A2 stage – 48,000 m3/day). The A1 pumping station is being built inside the WTF field.

• Transfer projects from the WTFs to the charging tank of the networks (central CT1).
• Aqueduct projects from the WTF to the settlements served:
– Projects for transporting the treated water from the WTF to Agia Paraskevi, Kalloni and the city of Mytilini (water-supplied settlements of the first phase).
– Storage and regulation tanks, with which the incoming benefits will be stored and regulated and connected to the project user body.
– Central Pumping Station A1, which supplies water to the loading tank CT1 of the main pipeline to Mytilini, the new Ag. Paraskevi tank and the new Kalloni tank.

In order to serve both the construction work and the operation of the projects, new roads are planned to be opened or existing ones will be improved to the project sites. It is also planned to replace existing roads which are going to be flooded by the reservoir.