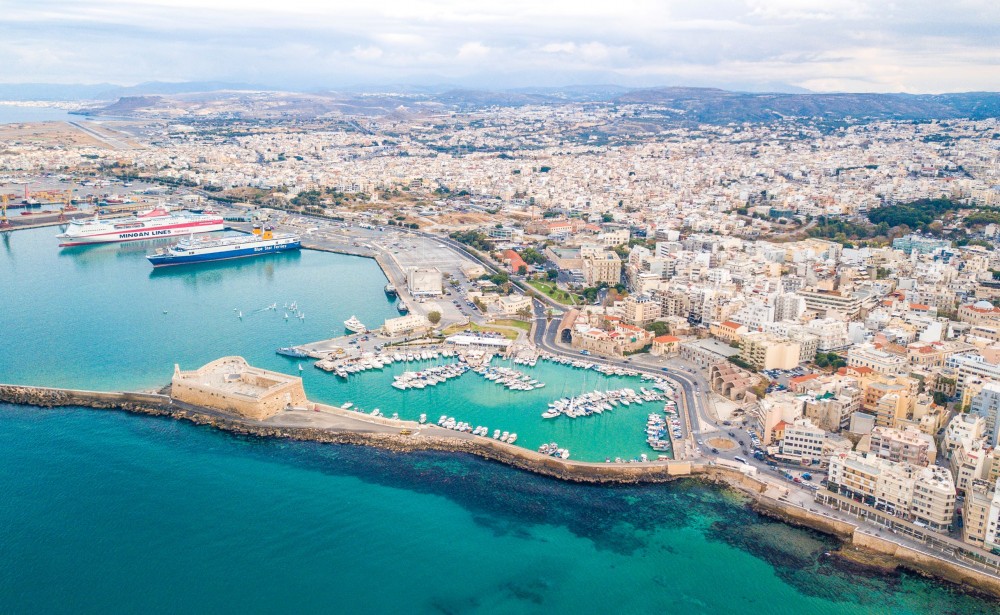 With the tender for the concession of Egnatia Odos running for contracting after the announcement of the GEK TERNA-EGIS PROJECTS scheme as the preferred investor, the next big goal of HRADF is to run the privatizations of the regional ports.

Tenders have already started in three of these ports since last autumn. According to information, the goal of the Fund is to have given binding offers in the tenders for Alexandroupolis and Kavala by the end of the year.

The great interest for the port of Alexandroupolis

Especially for the port of Alexandroupolis, which is of strategic importance, according to the same sources, a visit of the Administration is planned for the next few days, where there will be a meeting with the Administration of the port. There is great American interest in the port as the area could be transformed into a major trading hub.

It should be reminded that at the same time, the Ministry of Infrastructure and Transport is running a tender for the completion of the Alexandroupolis Ring Road, a project that will connect the port with the Egnatia Odos and consequently with the country’s network of highways.

In the second phase of the tender for the acquisition of a participation of at least 67% in the share capital of the company “Organization of the Port of Alexandroupolis”, four schemes have passed:

Who is claiming the port of Kavala

Regarding the port of Igoumenitsa, the goal that has been set is for the offers to be given within the first quarter of 2022 as the specific tender started a little later than the other two ports. If we do not have unforeseen delays, the contracts for the three ports, and therefore the financial closure, are estimated to be possible in 2022.

The competition for Heraklion begins

For the port of Heraklion, the tender will start on the 17th of the month and the participation of potential investors is expected with interest. The largest port of Crete has an upgraded interest due to the large investments that are running. The new international airport in Kastelli is already under construction, while the VOAK tender is underway with the aim of the Infrastructure projects starting in 2023.

The tender procedure for the Heraklion Port Authority (OLI SA) provides for the sale of a majority stake of at least 67% of the company’s share capital. OLIS has been granted by the Greek State the right of exclusive use and operation of the lands, buildings and facilities of the land port area of ​​the port of Heraklion.

Volos and the Marinas in Corfu

The tender for the port of Volos remains pending. The reason is that the Navy has the area as one of its options for the construction of a Naval Station. Therefore, the relevant decision is expected, which will determine the developments for the port of Thessaly.

Finally, according to knowledgeable sources, in 2022 it is estimated that tenders will begin for the concession of two Marinas in Corfu. The first is in Lefkimmi and the second concerns the Marina Mega Yacht in the Port of Corfu. For both competitions, the maturation started with the hiring of consultants.

TRAINOSE will fund the subsidized unprofitable lines for 10+5 years