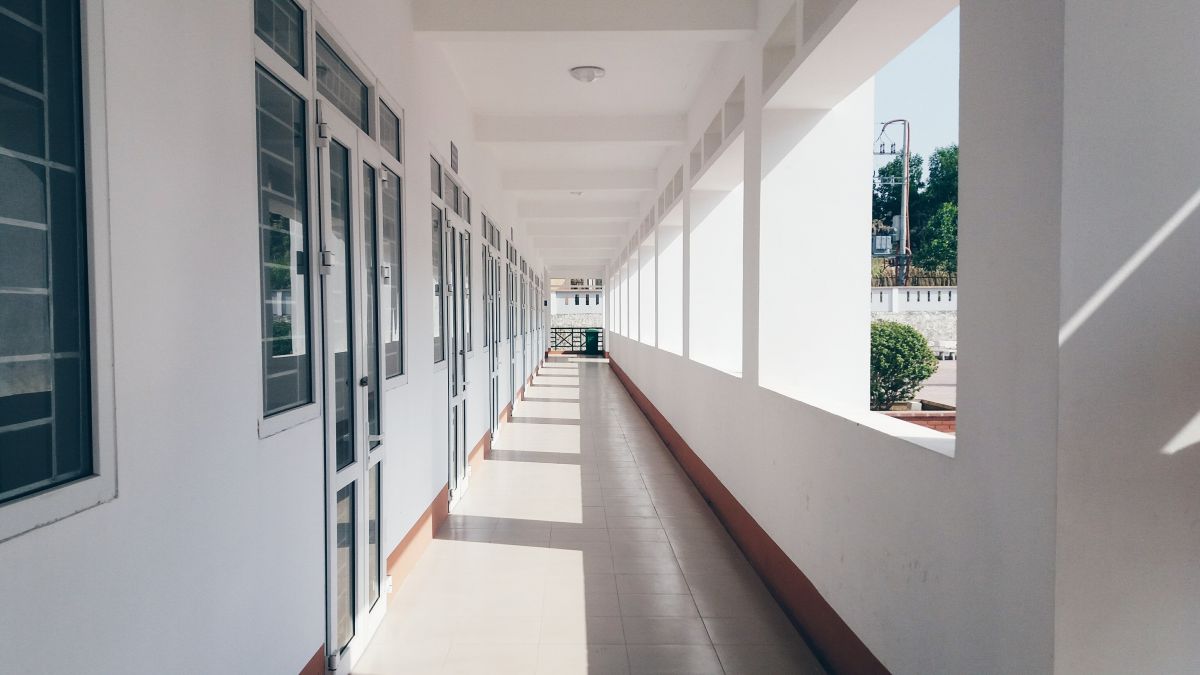 The tender for the large PPP building project for the 17 school units in Central Macedonia is at the final stretch. According to sources, at the end of the month – unexpectedly – the binding offers will be submitted. Initially the offers were to be given at the beginning of this month but six of the seven participants asked for an extension to better prepare them.

If in these last days there is no mass request for a new extension again, then the binding offers will be submitted and by the end of November we will have a temporary contractor. It is the first building project-PPP (since 2020) that reaches its final phase and the interest turns to how many will be those who will participate in it.

Then, since we have no appeals, the contract will be written and sent to the Court of Auditors, the financing of the project will be finalized (collaborating banks, equity, etc.). The last steps will be the ratification of the contract by the Hellenic Parliament and its signature, which will give it flesh and bones as we move into the construction period of the PPP.

The companies and the project

Let’s remember that the teams that have passed the B` phase are GEK TERNA, AKTOR CONCESSIONS, AVAX, TEKAL, Consortium EKTER-ERETVO, Consortium INTRAKAT-REDEX and consortium MYTILINEOS-ATESE. The contracting authority is KTYP S.A. Given the submission of bids, the number of schemes that will submit bids will be of interest.

The contractor is to undertake the design, construction, financing, maintenance and operation of 17 school units in the Central Macedonia Region. The competition started last year, on May 31, 2021. It is the largest PPP project for school units that KTYP S.A. has undertaken to implement.

The cost of the project with VAT amounts to 159.21 million euros (amount without VAT 128.4 million euros). This is a large project that follows the example of Athens (with its 24 PPP schools) which are a model public school today. The building complexes are divided in the Region and specifically in nine Municipalities.

The school complexes are as follows:

The duration of the project was set at 324 months, i.e. 27 years. The first two years from the signing of the contract will concern the construction of the school complexes.

Upon completion of the construction project, the contractor will undertake the operation-maintenance and guarding of the schools. If we take into account the experience of Athens, these are infrastructure-jewels that have nothing to envy from private schools.

This project is part of the PPP building projects of the Ministry of Infrastructure and Transport. At the same time, the tenders are running for the new building of the General Secretariat of Infrastructure on Piraeus Street, for 13 Regional Civil Protection Centers and for 4 Courthouses in Central Macedonia.

The Ellinikon: the 1bln euro investment for the new Integrated Resort Casino to start in Q1 2023