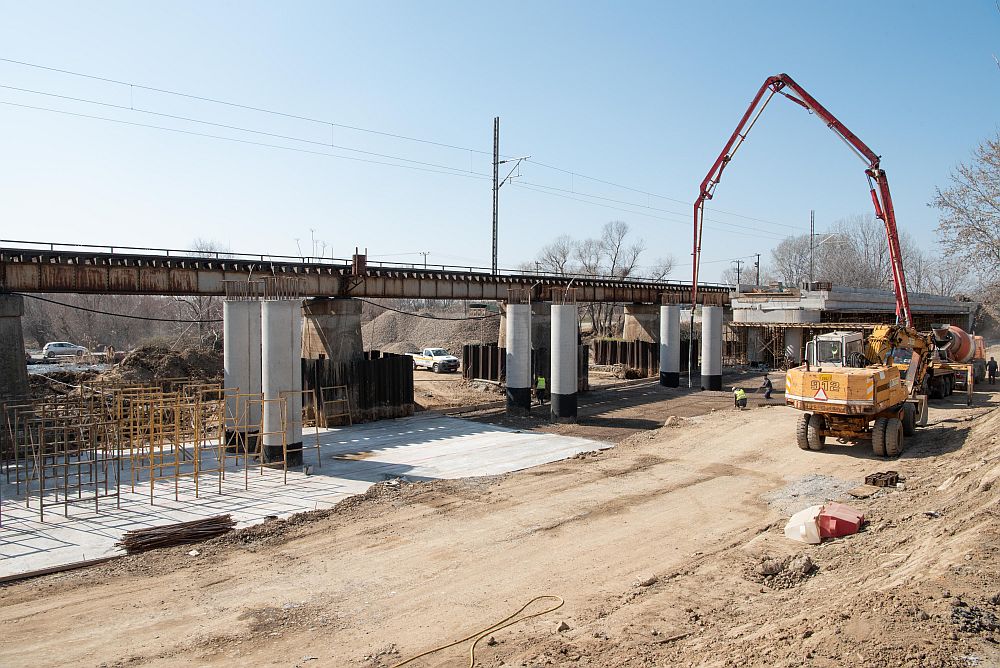 The important railway project for the new bridge over the Gallikos River is being completed. According to reliable sources, the construction of the first bridge has been completed while the construction of the second is in an advanced phase. The contracting authority of the project is ERGOSE, while the contracting company is “Sidirodromika Erga ATE”.

The physical object of the project includes the construction of the two new railway bridges (ascent – descent), in CH. 9 + 184 of the Thessaloniki – Florina Line, above the Gallikos riverbed. The competition for the project started in 2018 and the contract was signed on May 31, 2019.

According to the company’s schedule, the project will be completed at the end of the year (15.12.21) and delivered for commercial operation in early 2022, replacing the current “problematic” metal bridges which cause problems of delays in passing trains.

The project at a cost of 7.2 million euros has been included in the Priority Axis “Trans-European Railway Network – Connections (CC)” of the Operational Program “Transport Infrastructure, Environment and Sustainable Development” (OP / YMEPERAA), with code of operation / MIS (OPS)  5002970 and is co-financed by the Cohesion Fund. – The technical projects for the improvement of the foundation soil and the necessary supports, in order to prevent the liquefaction of the soils during the excavations of foundations, riverbed diversions, etc.

– The railway object of the railway line layer, on the new railway bridges, with a total length of 700m., Where in addition to the length of the two bridges, their transitional sections are included. 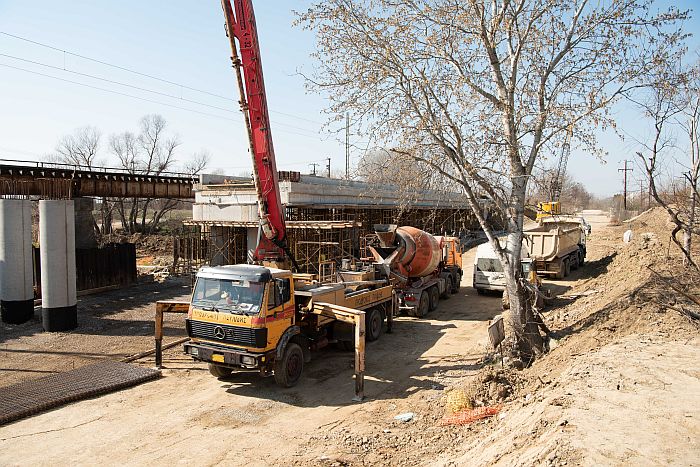 – The installation works of the new electric network, in the respective zones of the network, on the railway lines of Ascent and Descent.

– The demolition projects of the GSMR and ETCS facilities (carriers, cables, etc.), their temporary suspension during the construction phase and their relocation to the new locations.

– The required railway works for the maintenance of the operation of the existing railway line (in the single branch during the construction phase – Rise or Descent) so as to maintain the electrified railway traffic in all phases of construction of the project, on the line Thessaloniki – Florina. 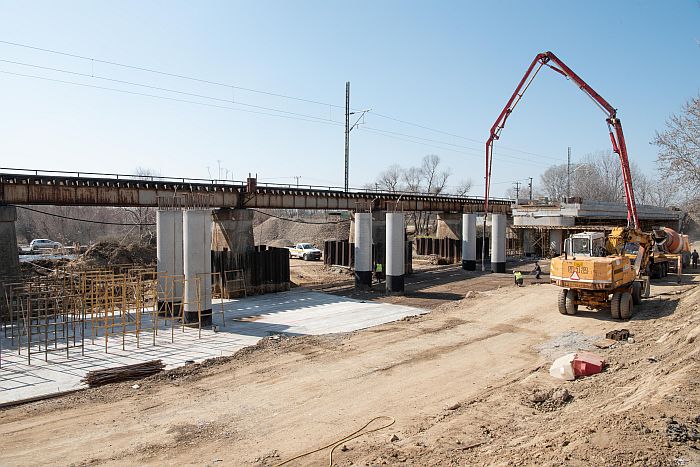 – The required works for the adaptation of the signaling equipment, located in the area affected by the construction works, by ensuring the continuous operation of the telecommunication network of OSE, of the signaling system SS. Sindos, the exclusion department of Sindos and TX1 as well as the telecom administration of Thessaloniki – Florina, so that the stations of Sindos and TX1 can chart routes to each other and open the exit traffic lights during construction.

– The construction – restoration works of the existing road network serving the local traffic of vehicles.