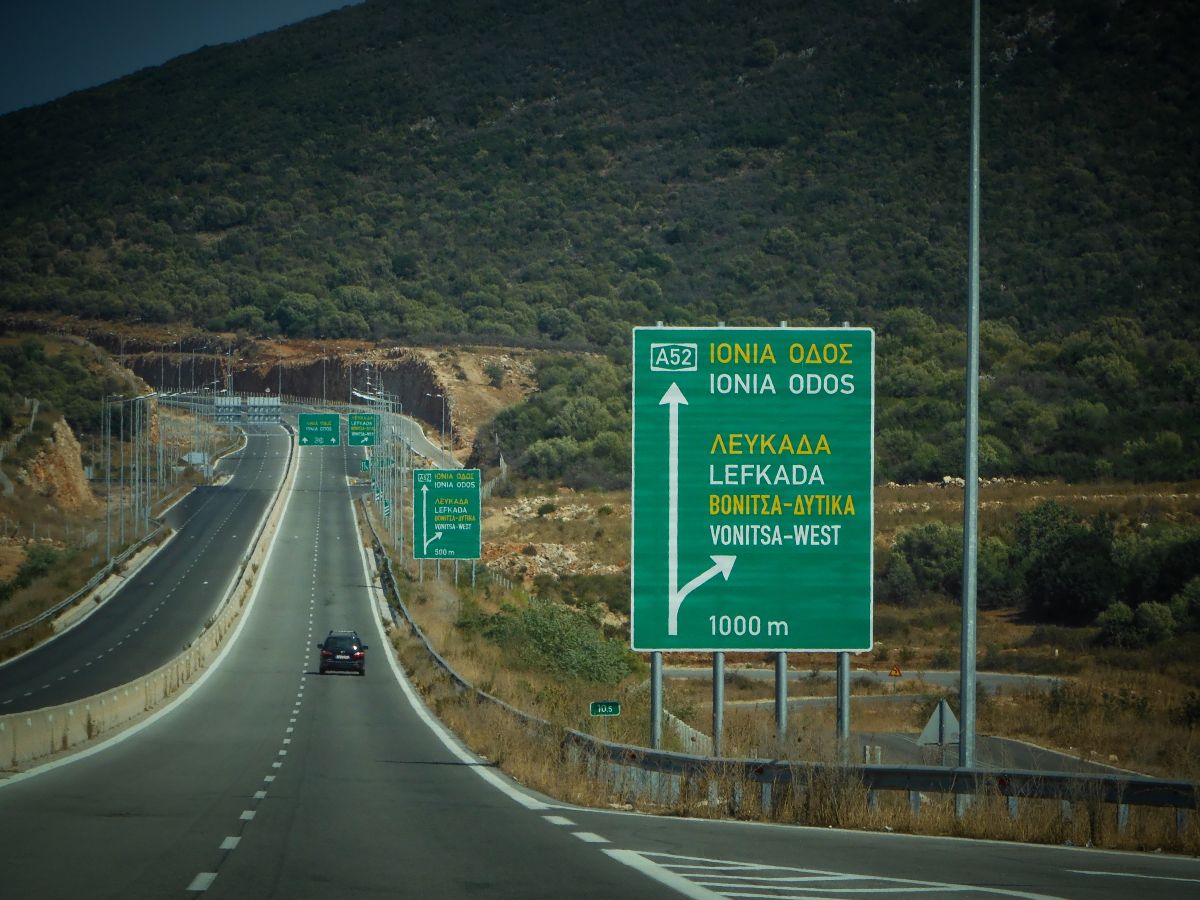 The implementation plan for the new road connection of the city of Agrinio with Ionian Motorway is reactivated.

With the decision of the Minister of Infrastructure and Transport, Costas Karamanlis, a tender for the recruitment of Technical Consultants begins for the elaboration of a complete preliminary design of road construction, final geological study and Environmental Impact Study of the project “STUDY OF ROAD CONNECTION OF AGRINIO CITY WITH THE IONIAN ROAD  AND RING ROAD OF AGRINIO”.

It is an important step in order for the project to mature and seek funding for its implementation.

The partnerships of the following offices participate in the competition:

Let us recall that in March 2021, this project was characterized as a “National Level, Special and Important Project”. The Contracting Authority is the General Secretariat of Infrastructure and more specifically the Directorate of Road Infrastructure. The cost of the project is estimated at 100 million euros. This has emerged from an earlier document of the Ministry of Infrastructure and Transport, in response to a relevant question in Parliament. The project, which the Municipality of Agrinio, as well as the institutions of the area, are persistently asking for to be implemented, is of great concern to the local community.

We should remember that the preliminary studies were completed with a donation from the company “RACE Consulting Engineers EU“. These are the studies “Advanced Road Construction Preliminary Design” for the project “Road Connection of Agrinio with the Ionian Road and Agrinio Ring Road” and included the study of the road connecting the city of Agrinio with the Ionian Road and the Ring Road of Agrinio.

The connection was planned to be made with a section of a highway, which will connect the city of Agrinio with the Ionian Road, and two traffic lanes in each direction. The connecting road will end at the new proposed Ring Road of the urban complex of Agrinio.

What has been done so far in terms of studies

To date, specific steps have been taken to mature the project. With the no. Prot. DOY / OIK / 2996 / 06-06-2018 Ministerial Decision approved the elaboration of the study of the company RACE at the stage of Preliminary Road Construction, in order to be a solid basis for the elaboration of the required Environmental Impact Study.

At the same time, a Technical Bulletin was submitted which includes the individual studies (Topographic, Feasibility Study, Road Safety Impact Assessment, First Phase Geotechnical Surveys, Final Geological Study, Preliminary Design of Sewerage – Rainwater Drainage, Precautions, Precautions) was deemed absolutely necessary, for reasons of completeness, to be prepared, in order to issue the Decision for the Approval of Environmental Conditions.

What does the project include

The connection of Agrinio with the Ionian Road is 16 km long. The estimated cost is 100 million euros, which provides for the creation of a southern perimeter road in Agrinio (connected by junctions with Rebelias and the new hospital), connection of the road with the Biotechnico Parko that is intended to be created near Kalivia, provides for possible development of the NATO military airport, uneven nodes, underpasses, etc.

The project also includes expropriations of 1,400 acres, the cost of which amounts to about 10 million euros. The estimated implementation time of the project is 24 months.

The great battle of the construction companies – Who will take on the new public, PPP & concession projects in Greece?