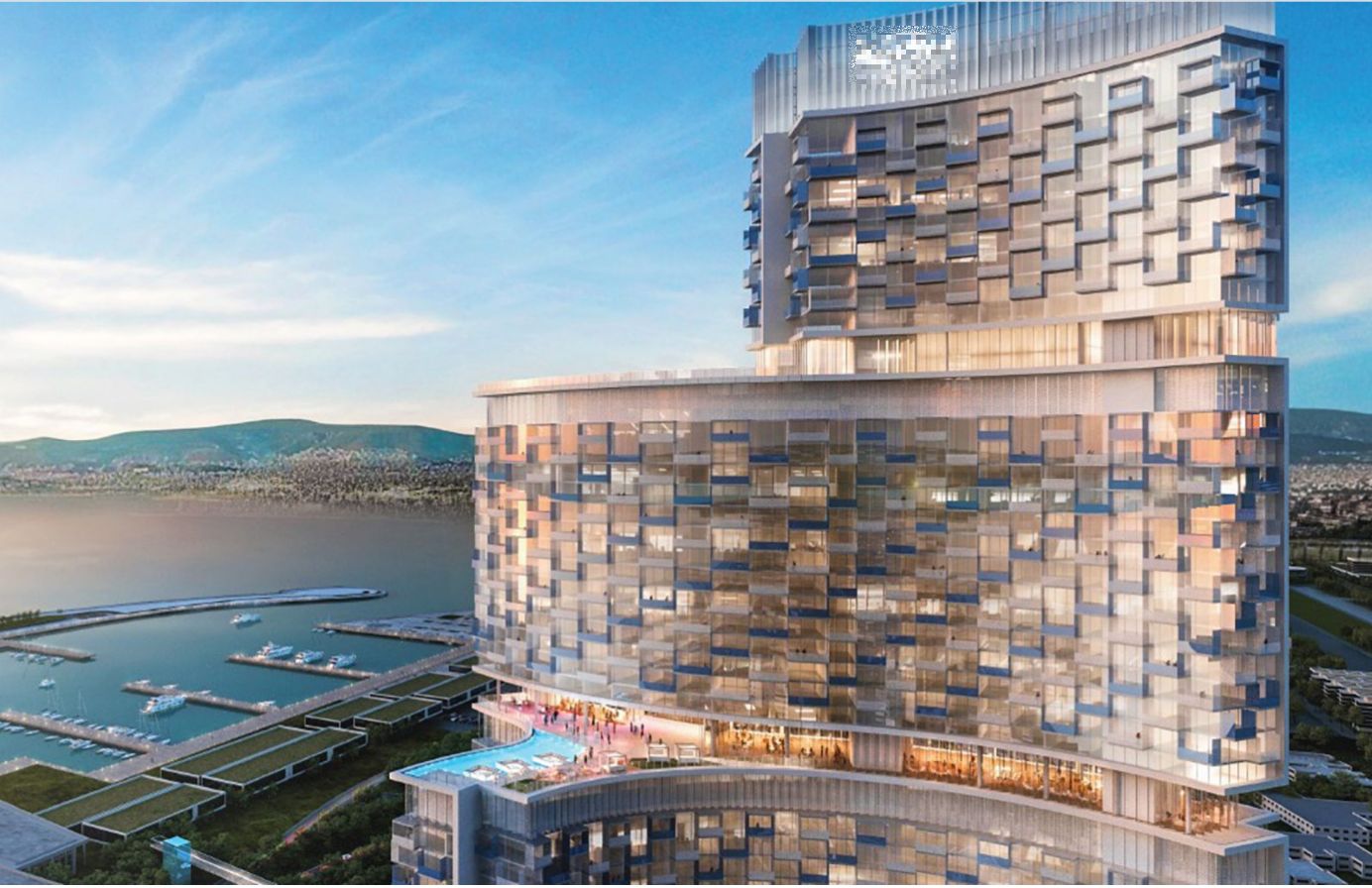 After a long wait, today, June the 8th, 2022, the famous concession contract was signed for the casino license in the area of Elliniko investment. The signatures are between GEK TERNA and the Ministry of Finance by Mr. Peristeris and Mr. Staikouras.

Then there will be α process of ratification by the Greek Parliament. This sanction will give flesh and blood to an investment whose tender has literally gone through tug-of-war. The last act is the casino license that will be given by the Ministry of Finance and the EEEP to GEK TERNA.

The leading Greek group managed to reach the end of one of the most difficult competitions and will put forward a project that surpasses in budget any other project that has been planned so far inside and outside Elliniko. To give a sample, the investment, which reaches one billion euros, is close in value to the contract for line 4 of the Athens Metro or the main line of the Thessaloniki Metro and is almost similar to the section of VOAK of Chania-Heraklion.

GEK TERNA after the completion of the procedures will move on to the new investment scheme with Hard Rock that will participate for the first time in an investment for a casino in Europe. The new investment scheme will be the one that will run this big project and will start the investment for the casino in Elliniko. In the coming days, an immediate request may be submitted immediately to the Ministry of Finance for the expansion of the consortium and the entry of Hard Rock with 51%.

According to well-informed sources, there will be a new design that will follow the requirements of a bioclimatic building that will be integrated with the general spirit of the area as it will be shaped. The design for the new building complex will follow a modern architectural style and will be more conservative compared to the original design that was presented some years ago.

The construction of the project

Sources close to the project case point out to ypodomes.com that the general estimate is that the project will take about 36 months to complete. Essentially, the start of its operation will be possible approximately at the end of the first phase of the projects in Elliniko.

It will be one of the 3 Towers of the coastal front of Elliniko, together with the Marina Tower and the residential tower. The new image of the building is expected with great interest as it will be one of the most important landmarks of the investment.

For GEK TERNA it is another big building project that adds to its agenda and brings it to the goal of projects of 4.5 billion euros.