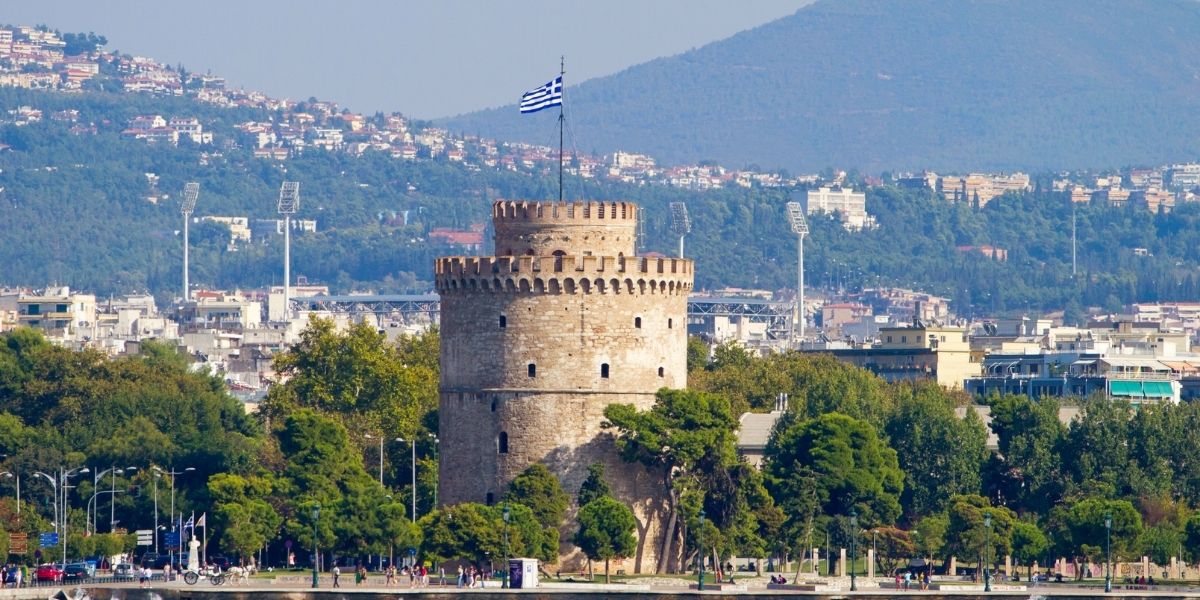 The 85th Thessaloniki International Fair opens its gates tomorrow. The major projects of the city are expected to play a dominant role this year. It is no coincidence that the Minister of Infrastructure and Transport constantly mentions the city’s projects. In an interview yesterday he said that in a few years the city will be unrecognizable compared to today. But why? What are the projects that promise to make this vision a reality and transform Thessaloniki into a Metropolis?

The work of the Metro is dominant

With great interest but impatience we are expected to reach the operation of the main line where with 13 stations it starts from the New Railway Station, crosses the city horizontally mainly on Egnatia and ends in the eastern suburbs of New Switzerland.

Also under construction is a second line of 5 stations that will bring the Metro to Kalamaria and will end at the city limits, at the Mikra terminal. Under current conditions, the main line could under certain conditions operate in 2023 and the Kalamaria extension in 2024.

The works in the port

A series of projects are planned in the port of Thessaloniki. The new private administration of OLTH is running a large investment program, the crown of which is the emblematic project of expansion and completion of the 6th pier (at a cost of 170 million euros).

At the same time, the tender for the projects for the connection of the port with the national road and railway network is being prepared as public works. The projects aim to enlarge the port to become the central container point for the Balkans.

The Flyover of Peripheral Thessaloniki

In the Thessaloniki Regional, some leveling interventions on the west side have been completed and now the Ministry of Infrastructure and Transport is preparing a large PPP project for the so-called “Flying” Regional, in its eastern part.

Flyover is a new aerial elevated expressway that will be about 9.5 kilometers long and will be located above the current ring road. From the height of Pylaia-Panorama to the area of ​​Efkarpia-Papageorgiou Hospital. It will serve up to 4,000 vehicles per hour, with 2 lanes per direction.

The Suburban on the West side

The City Train, ie the Suburban Railway of Western Thessaloniki, is part of the railway projects that will be auctioned in the coming days through the competitive dialogue. It will be based mainly on existing railways.

The road connection project of Thessaloniki with Halkidiki is in progress: The Thessaloniki-Kassandra and Thessaloniki-Polygyros axes are being completed (under construction). In the first project, the “orphan kilometer” is finally completed, while in the second, the last section from Thermi to Galatista proceeds.

The 17 School Complexes-PPPs are in the competition phase: It includes model schools-units in Thessaloniki and other cities of Central Macedonia. At the same time, anti-flood projects are in competition, which concern important interventions in the area of ​​Lachanagora and sewerage projects in Kalamaria.

The renovation of the TIF space is a timeless conversation about Thessaloniki. What is being promoted is the stay and renovation of the TIF in the city center. An International Architectural Competition was recently completed, in which a bioclimatic architectural proposal was won by Mr. Sauerbruch Hutton (Germany), Mr. Gustafson Porter + Bowman (Britain) and Mr. Elena Stavropoulou (Greece).

A few days ago it was announced the completion of another architectural competition concerning the renovation of the iconic Aristotle Square.

The proposal that received the first prize of the jury of the competition, according to the relevant announcement of the Municipality, attempts to highlight Aristotelous Street as the main thoroughfare of the modern metropolitan life and image of the city but also as an area of ​​connection with its recent history. . At the same time, what exists in the landscape is the water element but also a series of tall palm trees which became the occasion for great reactions from organizations and residents.

The renovation of the coastal front of Angelochori-Kalochori

An extremely ambitious plan is the renovation of the coastal front from Angelochori to Kalochori. The Special Spatial Plan is planned to be put up for public consultation and by the end of 2021 the Presidential Decree is expected to be issued.