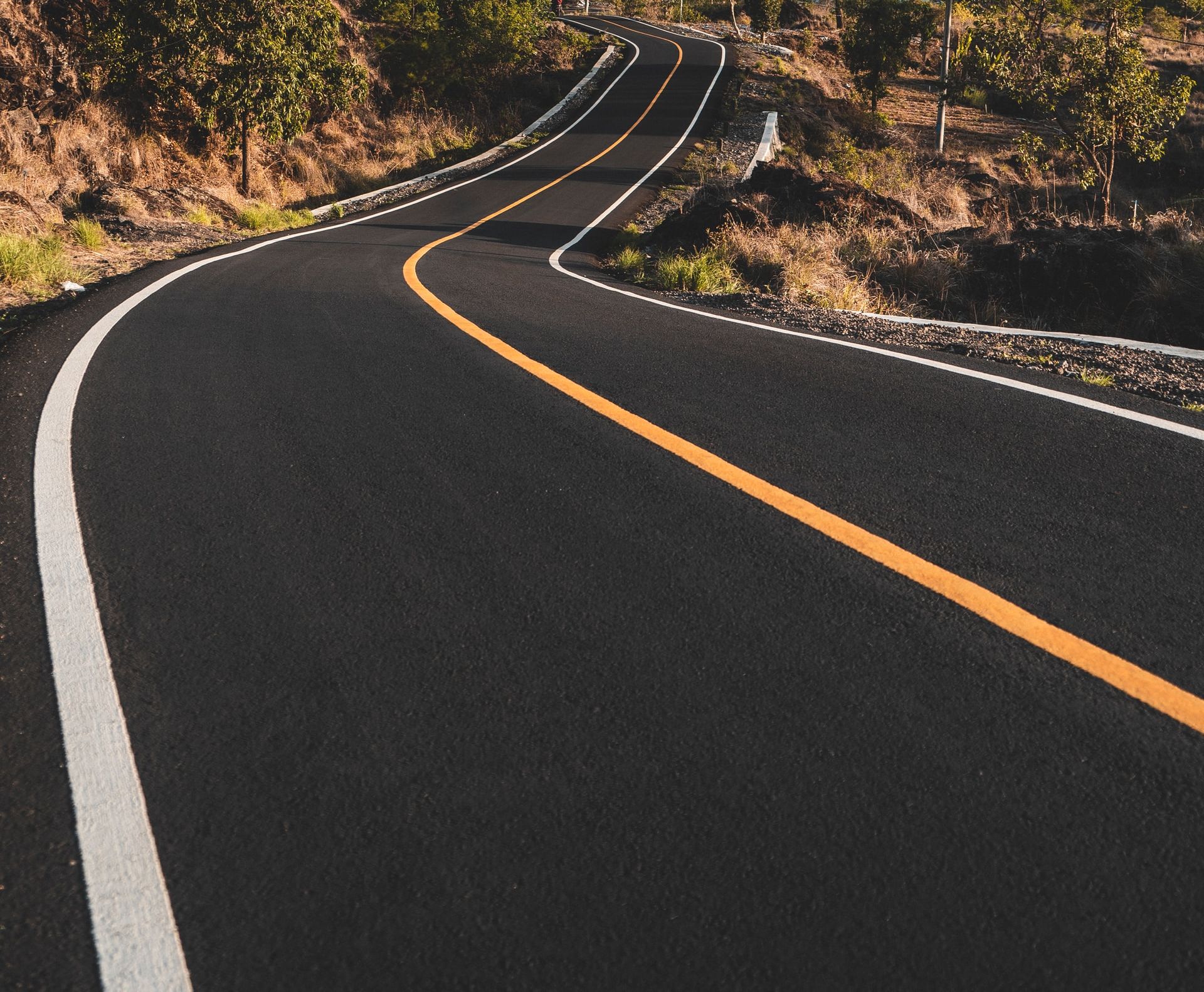 The implementation of the famous “diagonal axis” Lamia-Itea-Antirrio, which connects the Athens-Thessaloniki highway (in the area of ​​Central Road-E65) with Ionia Odos highway (Antirrio-Ioannina) and Olympia Odos (Elefsina-Patra-future Pyrgos) but also the Rio-Antirio Bridge is moving forward.

The tender for the Bralos-Amfissa section that started last February is progressing and we have now entered the pre-contractual period of the project. It is estimated that the construction contract will be signed in the Autumn.

But this axis is much more than this section. As a consequence of the connection through it of three highways, it will bring about significant changes in road transport, giving opportunities for development.

A connection of West – East and of important ports

With this axis it becomes possible to connect the ports of Volos and Patras, two of the most important regional ports of the country. At the same time, it makes it possible to bypass Boeotia and Attica for those who want to head west from the region of Northern and Central Greece.

According to estimates, after its completion, the distance between Lamia and Patras will be reduced from 185 kilometers today to 160 kilometers. At the same time the driving time for a car vehicle time will be halved, from three hours today to 90 minutes making the West-East fast road link possible.

A big winner will be the Rio-Antirio Bridge which will increase its flows as it will be able to function as an entrance/exit on 3 road axes. In fact, the importance of this axis was even emphasized in the Final Report on the Development Plan for the Greek Economy (Pissarides Report), as an infrastructure project that can enhance mobility, accessibility and regional convergence throughout the country.

The disadvantage it has as an axis with the current conditions is the low vehicle flows. However, sources close to the matter claim that the operation of the upgraded axis will geometrically increase its daily use with an emphasis on freight road transport.

Regarding the implementation of the Lamia-Itea-Antirrio axis, the MP of Fokida and Secretary General of the party’s members of Parliament of N.D., Ioannis Bougas spoke to ypodomes.com.

As he notes, “this is the largest project in Central Greece and Phokida. Its implementation will transform the country’s road transport, so it is important to proceed with the implementation of the remaining sections as far as Antirrio. It is an axis that the agencies should utilize for the perspective of development that the project will bring.”

The anatomy of the Lamia-Itea-Antirrio axis project

The first section is Thermopylae-Gravia, approximately 20 kilometers long. There have been upgrades here in the past and in parts there are two lanes of traffic.

The second section is Gravia- Metallia Boxiti. This is a project that is under tender by the Ministry of Economy and Finance since last year (2021). The cost of the project amounts to €13.5 million including VAT. and is financed by the NSRF of the Region of Central Greece 2014-2020.

INTERKAT has been declared the temporary contractor for the project (the initial bidder was the company PROMITHEAS). It is estimated that the project contract will be signed soon since all the pre-contractual procedures have been completed.

The third section, the most important one is the Metallia Boxiti (Bralos)-Amfissa. It is one of the major road projects put out for tender by the Ministry of Infrastructure and Transport. Its cost reaches 285 million euros including VAT. The contractor of the project is AVAX (original bidder CMC-INTERKAT-TEKAL). The contract is estimated to be signed in Autumn and its duration is 54 months (4.5 years). Its completion is set for 2027.

With this project, a decisive step is taken in the realization of the Lamia-Itea-Antirrio axis. It is approximately 25 kilometers long with two tunnels, eight bridges and eight flat junctions, it concerns the construction of the section from Bralos to the beginning of the Gravia bypass and from the Metallia Boxiti Junction to Amfissa. Meanwhile, the Gravia bypass has already been built. The length of the total route will be reduced by four kilometers.

The sections that remain to be materialized

After Amfissa there are two distinct sections of 97 kilometers long and are divided as follows:

1. The “Itea – Agios Nikolaos” section, with an indicative budget of approximately 240 million euros, whose total length is 47.39 km instead of 55 km, of the existing road and the width of the road surface is 11 m, with LEA, which divided into three subsections:

b) the “Itea – Galaxidi” section, 13 km long and with an estimated construction cost of approximately 117 million euros (including VAT, expropriations) the section has completed studies, approved and received by the Ministry, with:

• Approval of the 1st Sectional (Final) reception of the study called: “Study for the improvement of the Lamia-Itea-Antirrio road axis (by sections)”, with no. Prot. D.O.Y/oik/7111/14-12-2016 of the Department of Road Construction and Traffic Studies (DOU/B), of the Directorate of Road Infrastructures.

• Approval of the 2nd Sectional (Final) Receipt of the study called: “Study for the improvement of the Lamia-Itea-Antirrio road axis (by sections)”, with no. Prot. D.O.Y./oik/7171/23-12-2016 of the Department of Road Construction and Traffic Studies (DOU/B), of the Directorate of Road Infrastructures.

• Also it has a Decision on the Approval of Environmental Terms (A.E.P.O) in force (from 05/10/2012) on the subject: Approval of Environmental Terms of the project: “Improvement of the road axis Lamia-Itea- Antirrio, DEPARTMENT: From Km position. 5+900 (junction to Ag. Efthymia) to Km position. 47+400 (junction to Avlona)” in the prefecture of Fokida. Agios Nikolaos.

2. The section “Agios Nikolaos – Antirrio” for which there is no study of any kind. It is approximately 50 kilometers long and due to the absence of studies there is no estimated cost. It crosses the coastal zone of Fokida and passes mainly touristic developing areas such as Marathias, passes through Nafpaktos to end up connecting with the Ionia Odos and the Rio-Antirrio Bridge in Antirrio. It is the final section to complete the Lamia-Itea-Antirrio axis, so the preparation of the studies is eagerly awaited.

Athens Metro: new line 3 extension to Piraeus to be inaugurated in autumn – Trial routes have begun