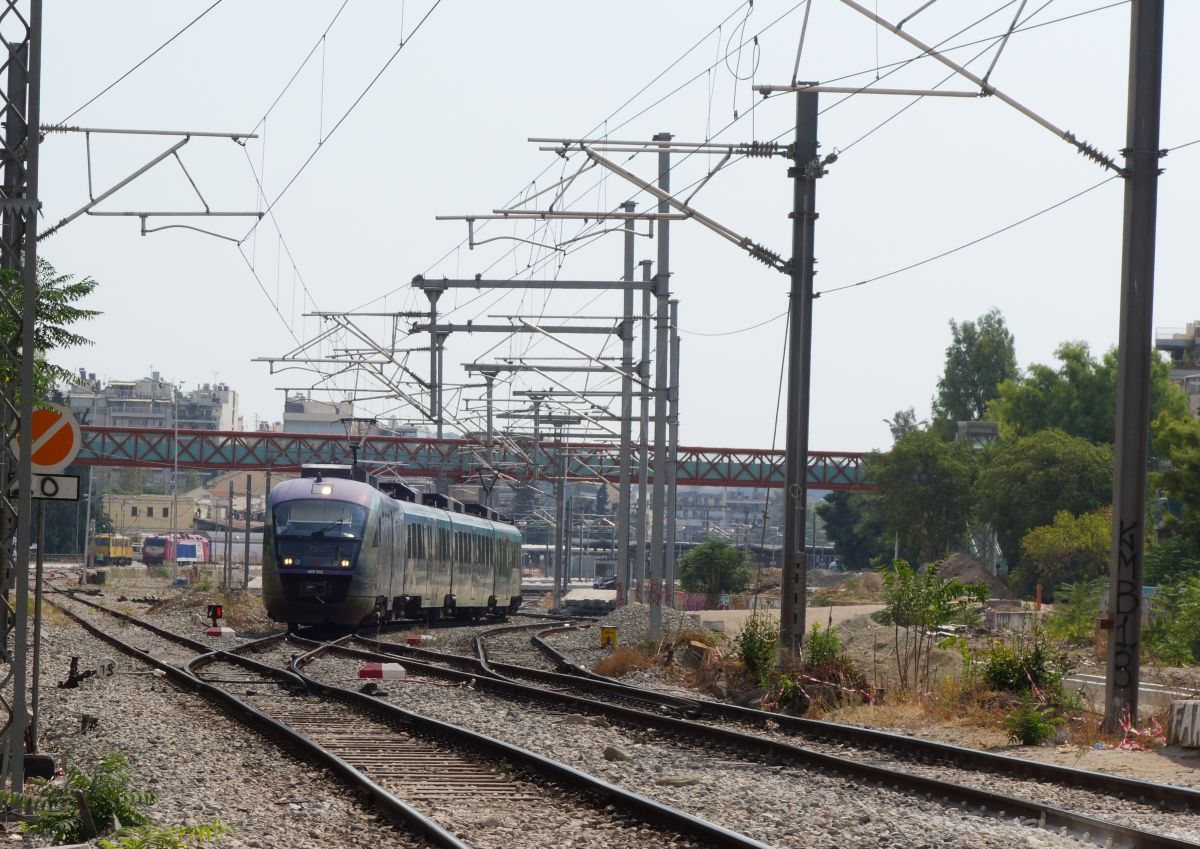 The initiation of the study for the construction of the new railway line Almyros-Nea Aghialos-Aerino and its connection with the national railway network is underway. The tender for this study has been completed and its signature is expected in the near future. The study is carried out on behalf of OSE, which is also the Implementing Agency. The cost of the study will reach 1.4 million euros.

The projects concern the connection of the Volos Airport and the Velestino Airport, the port and the airport of Nea Aghialos, which will function as an extension of the single railway line Larissa-Volos. In addition, a new station will be built in Velestinos VIPE to serve the industries there.

In total, the new line will be 35 kilometers long and will have the following railway stations and stops:

With the projects, of course, the connection of the port of Volos (which is basically commercial) with the railway network of the region will be achieved. This can bring significant developments in the transport of products from/to Volos as well as the intensification of commercial routes and exploitation of the line.

Finally, the construction of a new railway station in Aerino is planned in order to serve the future commercial and industrial park planned in the area. The aim is to find European funds after completing the studies and start the implementation phase with the construction of this new railway line. It will be the first extension of the Thessalian Railway after more than a century.

Electrification is progressing in the Larissa-Volos section

At the same time, the projects for the installation of electrification, signalling, remote control and ETCS on the Larissa-Volos line have been started for some months now. The projects have been undertaken by INTRAKAT from ERGOSE.

In this phase, the earthworks and the completion of the necessary studies are progressing. With the operation of the new systems in 2025, the electric train (which will reach speeds of up to 120 km/h) will be able to travel the distance between the two large Thessalian cities in less than 30 minutes.

The project for the electrification of the Palaiofarsalos-Kalambaka section was recently signed with AVAX as the contractor. The works are expected to be completed by the end of this year and Athens can be connected to Trikala and Kalambaka in less than 3 hours.

These two projects complete the upgrade of the Thessalian Railway which will now be fully electrified and will be able to serve many more trains on a daily basis thanks to the new systems.

Colossal package of big infrastructure projects in Crete already underway – How 3,5 bln euros will be invested