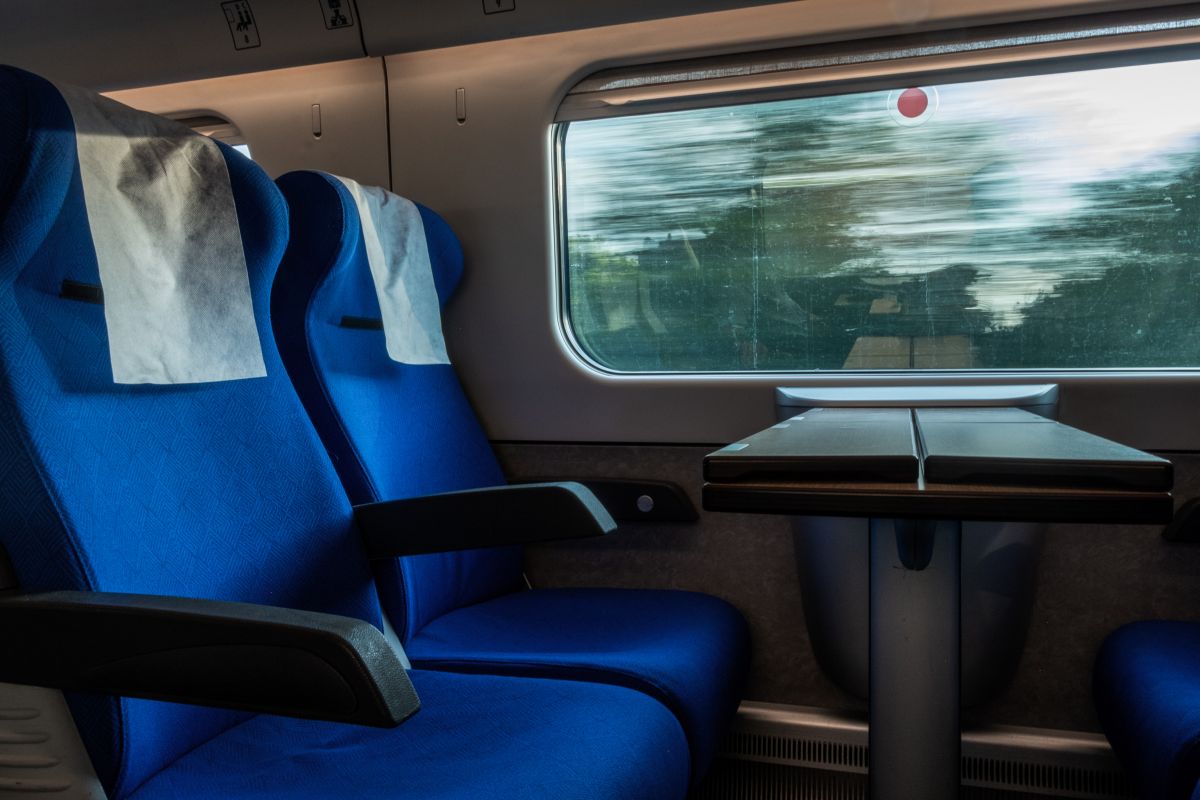 The countdown begins for the completion of ERGOSE’s years-long signaling contract on the Athens-Thessaloniki-Promahonas railway axis better known as “717”. With this contract, it is estimated that the times on the routes will be reduced, but most importantly, railway safety will be increased. From 2023, the Athens-Thessaloniki route will be able to drop even more than it is today, to 3 hours and 30 minutes.

It should be noted that this contract does not include the Tithorea-Domokos section, the signaling of which is included in another contract which is active.

According to information, the works have been completed and the sections Domokos-Larissa-Thessaloniki have been delivered. If the Tithorea-Domokos section is added, this means that the installed signaling will be able to function in the near future.

According to the same sources, an announcement from ERGOSE and OSE is imminent in a few weeks that will announce the delivery of these departments for operation. The works that started in September 2014 and which are carried out by the TOMI-ALSTOM scheme, continue in the Tithorea-Athens section and are estimated to be completed in the first quarter of 2023.

Let us remind you that as of December 2021, the signaling of the section TX1 (Thessaloniki) – Strymonas – Promachonas and the remote control system for the entire axis Platy – TX1 – Promachonas and TX1 – TX5 have been completed and delivered.

What is the signaling function – ETCS

At the same time, the completion of the ETCS (European Control Train System) supply and installation project is expected, which will complete the electromechanical works on the main railway artery of the country.

With the completion of the works, it is estimated that in the first phase the Athens-Thessaloniki route will be able to be reduced to 3 hours and 30 minutes from almost 4 hours which it is today and under conditions even to 3 hours and 15 minutes.

The signaling is for the railway, as are the traffic lights on the roads.

They essentially “convers” with the train driver about the state of the line in front of him, increasing railway safety.

With the ETCS system, information is transmitted from the ground system to the train, where a trip computer uses it to calculate the maximum permitted speed, then automatically slows the train down if necessary.

With the operation of the two systems, both passenger and freight trains will be able to travel faster and safer.

Along with their operation, the capacity of the line will also increase dramatically, as today due to its lack there are delays and delays.

10 flagship projects of 2.1 billion euros to be tendered by the end of the year