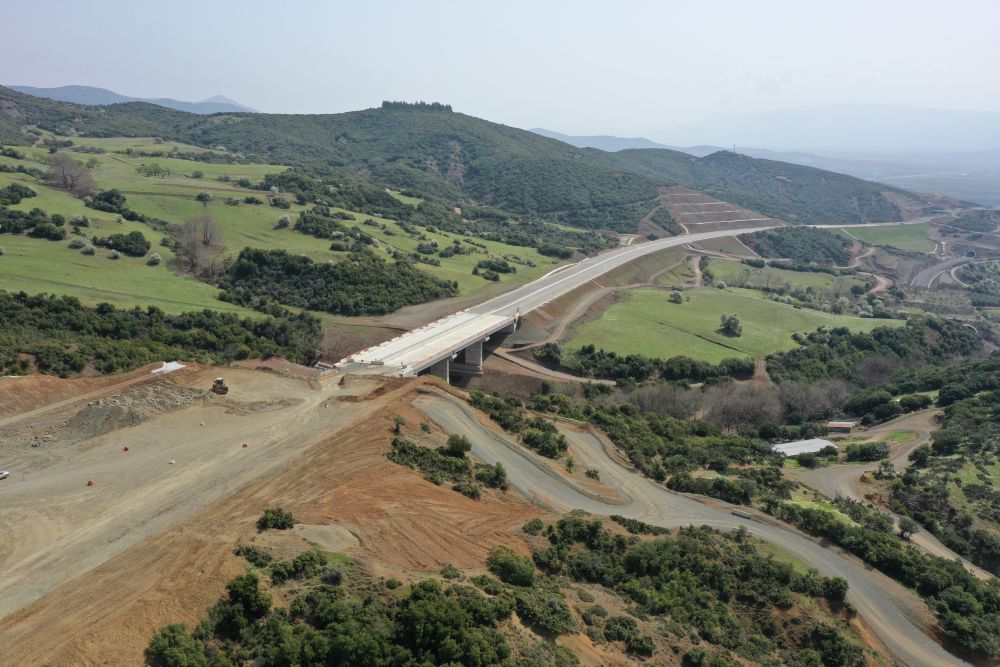 Works are underway both on the southern and northern sections of the Central Greece highway, better known as E65. Both in Lamia-Xyniada and in Trikala-Egnatia, the progress of the works continues with normal rhythms.

In the southern section, which starts from Lamia and reaches the area of ​​Xyniada where it meets the existing section of E65 Xyniada-Trikala, the progress of the project according to information, has reached 86.09%. The civil engineering works have reached almost 100% while the installation of E/M in the tunnels is also underway.

Among the outstanding items of the project is the final resolution of the engraving on a 4-kilometer section of the axis. This is the point at which it is located before the Othrios tunnel (at 21.8 km of the axis) and which is the link between the plain and the mountainous part of the southern part of the E65. 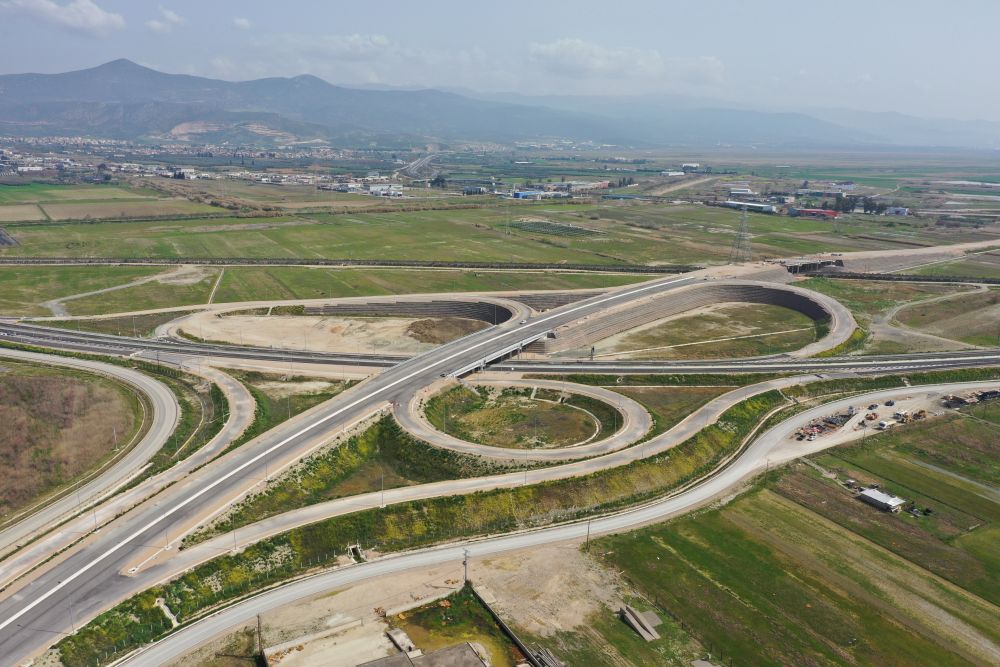 The issue resolution is locked to bypass the section where the crash occurred. The new 4 km long alignment has been approved and has received environmental conditions and the expropriation process has started. Also expected is the relevant decision of the Ministry of Infrastructure and Transport which will formalize and allow the projects to run at that point as well.

As far as the construction work for the northern part from Trikala to Grevena where it will be connected via a junction with Egnatia Odos is concerned, these are progressing but we are at a more initial stage. However, it is worth mentioning that the project is progressing without significant problems. The works are carried out in both sections by TERNA, while upon completion of the works the operation and maintenance will be undertaken by the Central Road. Both companies are members of the GEK TERNA group.

According to reports, on the 70.5 km long section, work there has started recently and is estimated to take 36 months. Today construction progress is reportedly at 11.41%. The projects in the northern part have a budget of 442 million euros with financing from the Recovery Fund. According to the schedule, the project should be completed in August 2024.

For the execution of the projects, 2 construction sites are active: in Vasiliki and in Pigaditsa, where earthworks and road paving are mainly carried out. Most of the expropriations have been completed and the lands have been given and some more are expected to complete this part of the project. 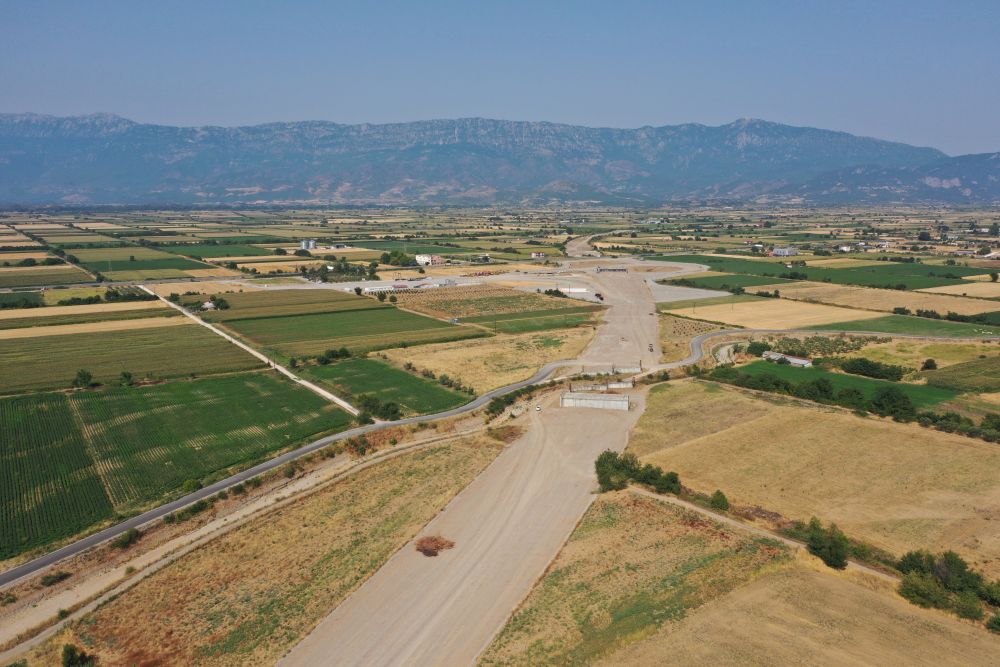 According to estimates, by the end of the year the process will be finished and all the lands for the construction of the axis will be available to the contractor. Its final destination will be in Kipourio Grevena where it will be connected by an uneven junction with Egnatia Odos. At the moment the related works have not started as according to estimates they will start in early 2023.

This section is considered particularly critical for many reasons. On the one hand, it is estimated that it will contribute decisively to the development of the Greek region and especially the regions of Thessaly as well as Western Macedonia, especially in view of the de-lignitization project and the transition of this region to a sustainable development.

On the other hand, with the connection of the E65 to the Egnatia Odos, Western Macedonia and Epirus gain new access to Central and Southern Greece. At the same time, the goal of the direct road connection of the ports of Igoumenitsa and Volos is achieved, which can lead to a development course for the two regions as a whole. 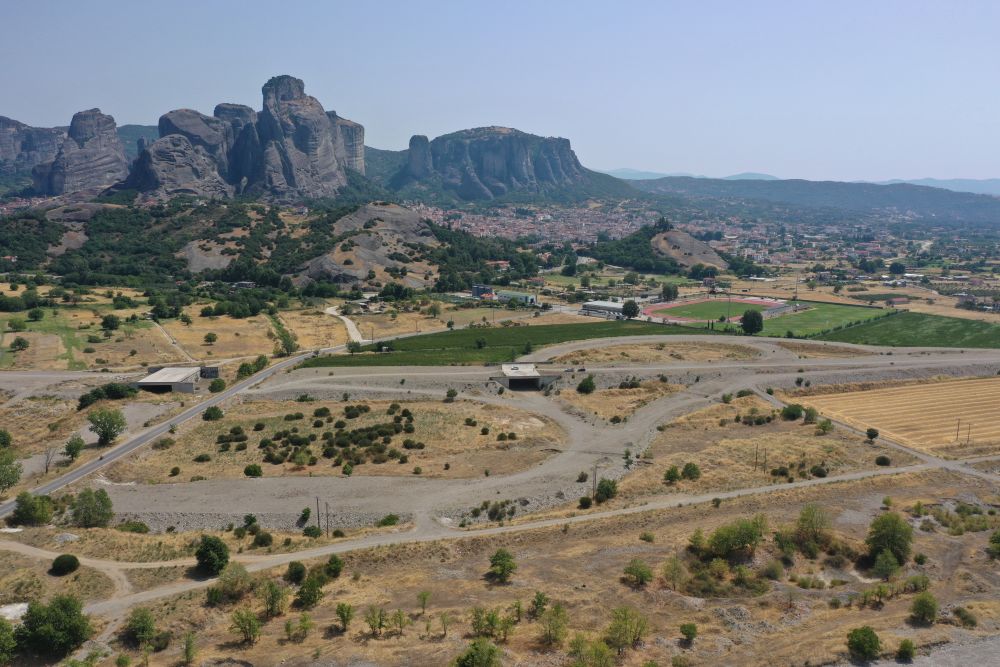 OSE – ERGOSE: new law clarifies who does what in the Greek railway infrastructure projects