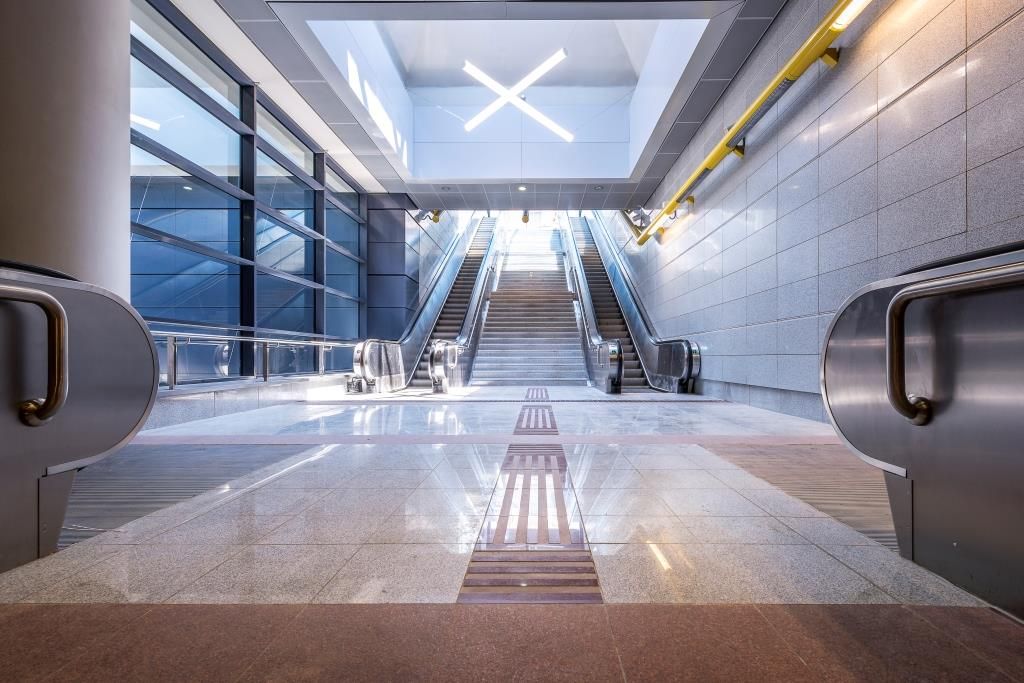 The works for the completion of the expansion of line 3 in the port and the center of Piraeus are in progress, while the station MUNICIPAL THEATER will be turned into a “museum”. The “difficult” station of Piraeus, which was the Achilles heel of the project, is now a station that is being completed. Within a period of five months, the works at the station were accelerated and all the basements were constructed, reaching today the level of the road.

The PIRAEUS station, which had been delayed due to the relocation of its headquarters by a few meters, had created a series of problems in the past, a fact that eventually led to the partial delivery into operation of the large extension of line 3.

Which stations are under construction

After the start of commercial operation of the stations AGIA VARVARA, KORYDALLOS, NIKEA, the stations MANIATIKA, PIRAEUS and the new terminal station DIMOTIKO THEATRO remained under construction.

The other two stations MANIATIKA and DIMOTIKO THEATRO are even more advanced and all the effort is now concentrated so that after the summer of 2022 the extension will be put into operation.

The station MUNICIPAL THEATER station is a living museum

In the extension of line 3, especially in the center of the city, a number of archeological finds were found and rescued, most importantly the “hippodameian system”, which provided water supply to the ancient city of Piraeus.

Now, according to information, in the Attiko Metro, the promotion of the important antiquities at the MUNICIPAL THEATER station is being prepared, as has been done at other stations in the past (Syntagma, Monastiraki, etc.).

At this time, AM approved the implementation by the Project Contractor (through a company specialized in museum spaces) of the Museographic study for the permanent archaeological thematic exhibition at the Station.

The aim is the study and construction of the copies – representations of the tanks and pipes and the representation of the courtyard of a typical house of ancient Piraeus as well as the development of a public information space at the level of passenger traffic.

The object of the work includes exhibition constructions and archeological exhibits such as the copies of the ancient tanks and tunnels, the original part of an ancient house with the pebble floor and various utensils and objects as well as the central lighting body with the visual representation of the ancient web and of modern Piraeus.

At auction E / M signaling of the extension

At the same time, according to the same sources, Attiko Metro announced a tender for the supply and installation of the Automation and Building Control System (BACS) of the 2nd Phase of the Expansion to Piraeus.

It is a system that monitors and controls the tunnel ventilation system, the HVAC system as well as the building electromechanical systems in the Stations, ventilation wells, recesses and tunnels of the 2nd phase of the extension to Piraeus, both locally and centrally. Also included are the necessary upgrades to the operating equipment and software of the BACS system at KEL level and at the local level of the operating stations.

The project has been budgeted at 1.06 million euros without VAT. The completion of the project will take place in 280 days (just over 9 months) from the signing of the contract. The specific tender that will take place on March 8 and 9, is necessary in order for the rest of the extension to Piraeus to be put into operation.