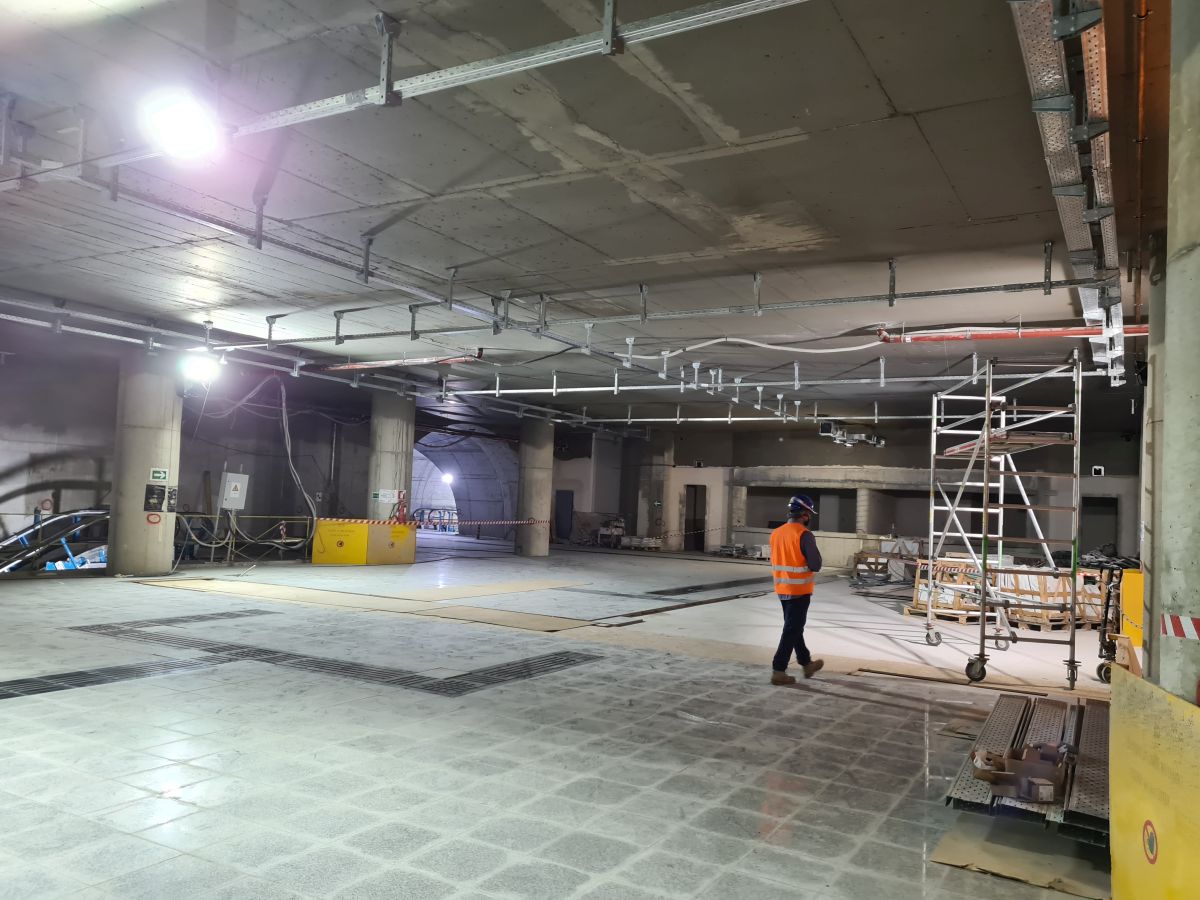 With the pending large projects that were either blocked or almost all of them were delayed, the Ministry of Infrastructure and Transport is now based on the next day. What is now expected is the decision for Patras-Pyrgos that will give the green light, a decision that, as everything advocates, will not be long in coming out and finalizing the start of the big project.

But what is coming next? It is no secret that the next day concerns fixed-track projects and the railway and Metro projects will dominate the construction industry. The large railway project that reaches 4 billion euros and the extensions of the Athens Metro that reach 3 billion euros will set the tone in the coming years.

ERGOSE will announce six projects with the method of competitive dialogue (extension of suburban to Rafina and Lavrio, Rio-Limenas-Patras, Alexandroupoli-Ormenio, new line Thessaloniki-Xanthi, connection of Thessaloniki port with railway network) but also projects with ESP funding (second phase of Athens, electrification in Paleofarsalos-Kalampaka and Kiato-Aigio while the competitions for Thessaloniki-Promachonas and Larissa-Volos are running).

In the Attiko Metro they are preparing feverishly for the auction of the extension of the line 2 to Ilion with 3 stations (Palatiani, Ilion, Agios Nikolaos), while the extensions to Glyfada, Kallithea, Petroupoli and the National Road have entered the study trajectory.

These projects exceed 7 billion euros and can well characterize the current decade as the “railroad era”. It is admittedly a turning point in the major projects of the country.

Of course at the level of classic infrastructure, road projects are not going to be lacking. Apart from VOAK, Kalamata-Methoni and the fly-over of Peripheral Thessaloniki whose competitions are already running, we will expect the addition of the Chalkida Bypass, the Giannitsa and Chalkidona Bypass and the Drama-Amphipolis.

But it is clear that the philosophy regarding the country’s priorities in infrastructure has changed. It is commonly accepted that Greece has lagged far behind in rail projects and the fact that Europe is taking the lead on the train is a golden opportunity to launch projects that were previously impossible or quite difficult to move forward.

At the level of studies, OSE is also conducting studies for the western part of the Egnatia Railway, projects that will be able to mature this decade but run in the future, creating for the first time a coherent, expanded and adequate national railway network.

In this we are waiting for the actions for the reactivation of the lines to Pyrgos, Nafplio and Tripoli and why not Kalamata for the final rebirth of the country’s railway which for years has played the role of accomplice in transport.

The works in Thessaloniki

Finally, development in the fixed orbit means is expected in Thessaloniki as well, as two extensions of the Metro are maturing, this one to the west and the second to Macedonia Airport. The auction is also planned for the western suburban railway, a grid of lines that will connect the Metro and the port with the western districts of the city that will not have access to it.

The change of law 4412 will have an important contribution to this whole program as many projects will have to run almost in parallel and the acceleration of the procedures will be one way to finally see all this plethora of projects take place.