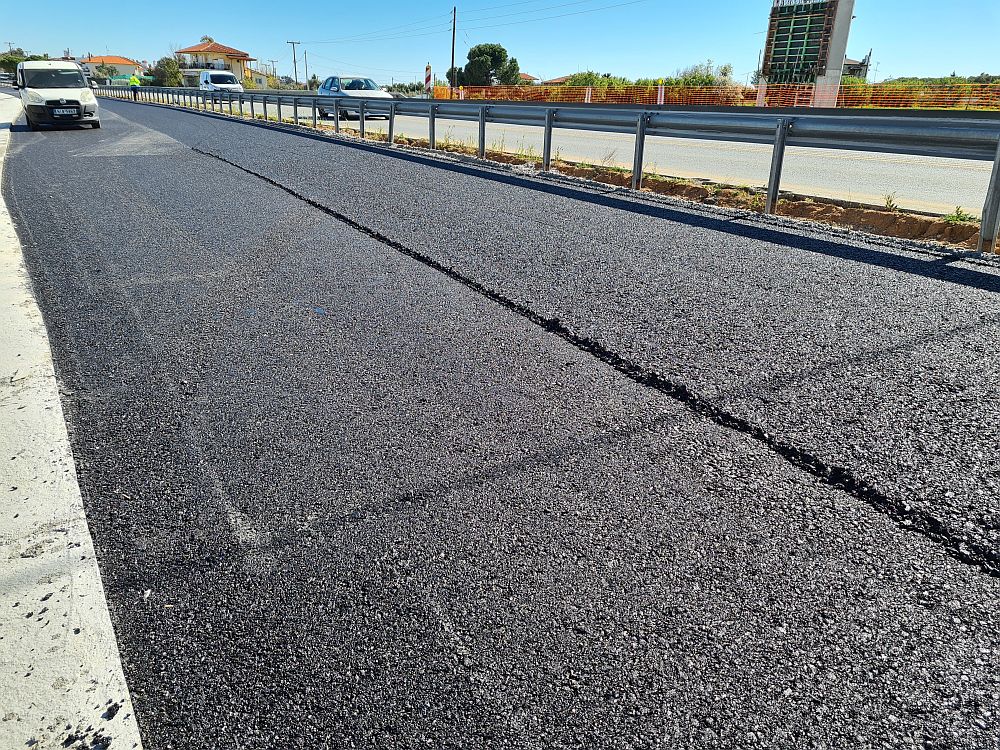 The first approval of the tender for the first section of the vertical axis Drama-Kavala, one of the largest road projects in Northern Greece, has been completed. The Board of Directors of Egnatia Odos S.A. approved the first minutes, according to which. as ypodomes.com had informed you, the INTERKAT-TEKAL scheme prevailed with a discount rate of 14%. Now the second process is expected, with which this scheme will emerge as the definitive contractor.

The Implementing Body and Contracting Authority is Egnatia Odos S.A. who put forward another big road project. Let’s remember that at this time, at the level of tenders for major projects, the works for the Kleisoura Tunnel and the road section on the vertical Xanthi-Synora axis are still running.

The first section to be upgraded

The cost of the project has been estimated at 60.76 million euros including VAT (49 million without VAT). The duration of the project was estimated at 30 months from the day of signing the contract. The project is financed by the Public Investment Program – co-financed part – as it is part of the NSRF 2014-2020 Operational Program “Eastern Macedonia & Thrace.

What is the vertical axis Drama-Kavala

The Vertical Axis “Serres – Drama – Kavala” (E-61) is part of the Greek Trans-European Road Network (Trans-European Axis 22 – Road network under design, Extended) and connects the Vertical Axis “Thessaloniki – Serres – Promahona” with Serres, Drama and Kavala and more widely with the Port of Kavala, ending at A/K Ag. Sylla on Egnatia Odos. The road section of E-61 from Drama to Kavala (section 61.5) is a new four-lane expressway with a cross-section of 17.0m along its longest length, which bypasses the settlements of Choristi, Agios Athanasios, Lydia, Krinides, Polystylo, Amygdaleonas and ends in A/K Ag. Sylla of Egnatia street.

What will be built?