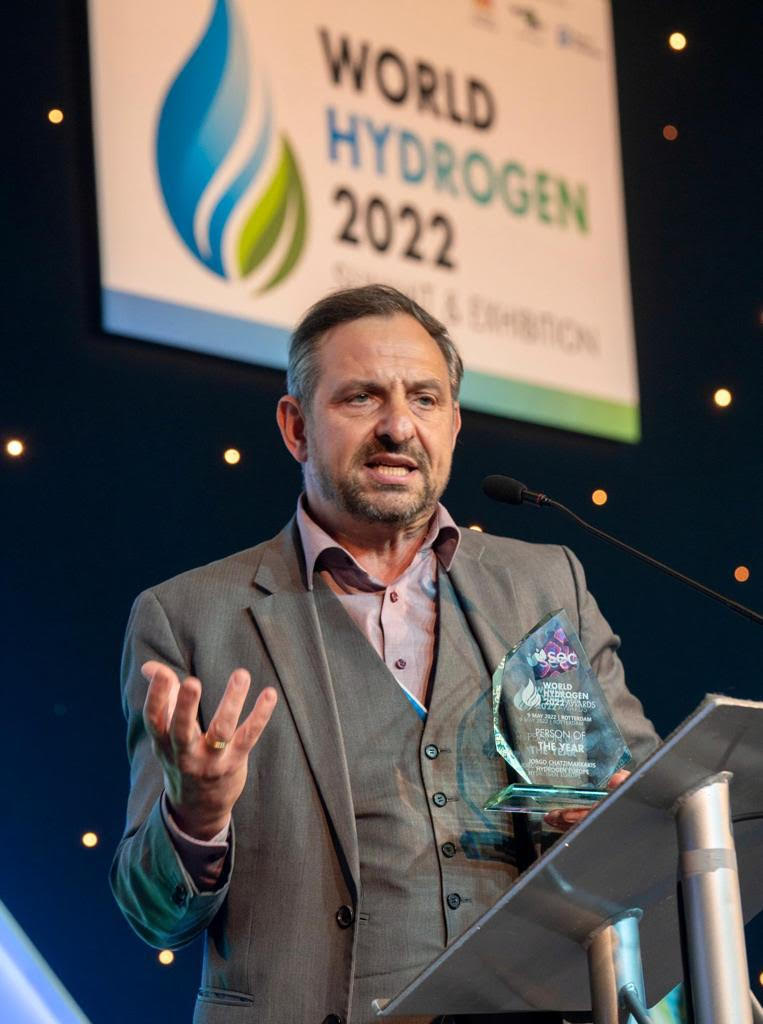 Following the plenary vote on the Renewable Energy Directive II (REDII), Hydrogen Europe wholeheartedly welcomes the historical European Parliament (EP) decision to commit to ambitious binding renewable targets and to simplify the regulatory framework. The Parliament has made a commitment to an overall renewable energy contribution of 45% to the total energy mix by 2030, something which Hydrogen Europe, together with other stakeholders, has always supported.

As per the REPowerEU communication, the EU will strive to achieve a supply twenty million tons (20Mt) of green hydrogen by 2030 – 10Mt produced and 10Mt imported – that are echoed by the new binding targets for different sectors: renewable fuels of non-biological origin (RFNBO) at least 5.7% of all fuels by 2030, including 1.2% in the hard to abate maritime sector
50% of industry to transition to green hydrogen by 2030 (70% by 2035)

This will help ramp up the sector and make hydrogen a key component of Europe’s green energy strategy. Additionally, for the transport sector greenhouse gas intensity reductions of at least 16% have been set by 2030. These are strong signals that Europe is committed to decarbonising the continent. We are glad to see that hydrogen will have a vital role to play in this initiative.

Further good news from the parliament today is the return of the additionality principle to legal regulation, rather than delegating this to the European Commission via the Delegated Act of RED II. This will ease the implementation of the additionality principle for renewable hydrogen. MEPs have listened to the sector’s concerns that overly strict regulations would hinder the development of this crucial market. Hydrogen Europe fully recognises the importance, and supports, the principle of additionality but has expressed concerns regarding the practical implementation of the proposed criteria, not the principle itself. The task at hand is to find a balance between ensuring green hydrogen is produced from new renewable energy capacity and avoiding excessive constraints on a nascent market.

The binding targets set out in RED II for the industry and mobility sectors will contribute between 9Mt-10Mt of green hydrogen. In order to make sure that production can start immediately, Commission President Ursula von der Leyen in her state of the union address announced the creation of a new European Hydrogen Bank. In her statement she argued that “hydrogen can be a game changer for Europe”, and we believe that the €3bn budget – from the existing Innovation Fund – will be a good starting point, however we will be working to leverage that amount to ensure we move our hydrogen economy from niche to scale.

The next few months will be crucial as the parliament and Czech presidency seek to finalise a position with the Commission on RED II. The sector awaits, with much anticipation, a clearly defined regulatory framework in order to start making investments.

“This is yet another historical day for the hydrogen sector in Europe and globally,”Hydrogen Europe CEO Jorgo Chatzimarkakis said. “These binding targets on renewable hydrogen, and the creation of a simpler framework, are strong signals from the EU institutions to ensure the scale up of a hydrogen economy and reduce our dependency on fossil fuels. We need to bring production and demand into a right balance, and the new European Hydrogen Bank is the right instrument under which to do so.”

Olympia Odos extension to Pyrgos: construction progress is already at 3,5%