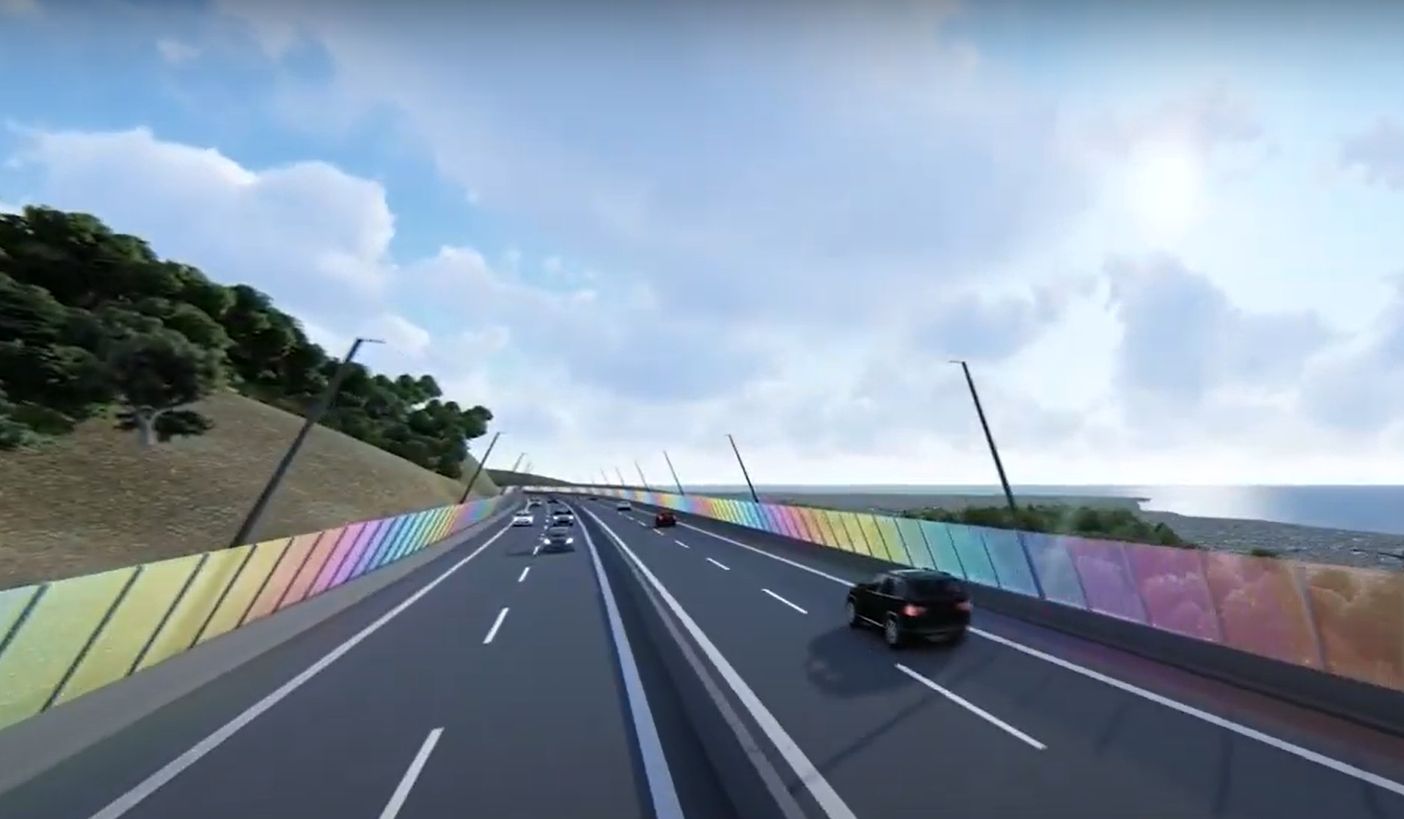 The tender for the flyover of Regional Thessaloniki is in the pre-contractual stage. According to sources, at this time the necessary documents are being collected in order for the contract to be reviewed and approved by the Court of Auditors. The big goal remains to sign the contract by the end of the year and to set up construction sites at the beginning of 2023. It is worth noting that this is the first PPP project for the city of Thessaloniki which is connected to a major road project.

It will take 4 years for its construction and it is estimated that by the end of 2026 it will be able to be completed, if there are no other obstacles during the construction. The total duration of the contract together with the construction period is 30 years. During the remaining 26 years, the contractor will undertake the maintenance and operation of this new road. The State will pay with availability payments.

The project is implemented by the Ministry of Infrastructure and Transport with the PPP method, part of a package of similar road projects. With the same method, tenders are proceeding for the Kalamata-Methoni axis, for the Hersonissos-Neapoli section of the VOAK and additional tenders are expected for the Drama-Amphipoli and Thessaloniki-Edessa road sections.

The biggest road project in Thessaloniki

The flyover right from the start of its construction will become one of the biggest projects for the Thessaloniki area and the largest road project. Due to the fact of its connection with the urban fabric of the city, it ranks it together with the Metro project as one of the most critical for dealing with the traffic overload present at the major axes of its urban complex.

After the completion of the approval process by the Court of Auditors, the project will be sanctioned by the Hellenic Parliament and then the signing of the contract that will give flesh and blood to the new road project.

The first “flyover” axis of Thessaloniki

The flyover is a new axis that will be built on the eastern side of Regional Thessaloniki. Essentially, a section of around 4 kilometers will be above ground and this is the reason it was called a “flyover” as in the eyes of the driver who will be driving on the existing road, it will look like an additional axle is “flying”.

In fact, as market sources note, this is the first road axis of its kind in Greece which brings together many advantages. First, it will be able to create a through traffic between its beginning and end.

It will decongest the current traffic in the existing section of the Regional which will now have more local, more urban features. At the same time, it will create a better connection with the city’s airport, which is constantly developing.

Drivers will have better access to southern Thessaloniki and Halkidiki and it will allow better, more comfortable and safer journeys. The new axis is estimated to greatly improve road safety levels compared to the existing axis.

Athens Metro: new line 3 extension to Piraeus to be inaugurated in autumn – Trial routes have begun