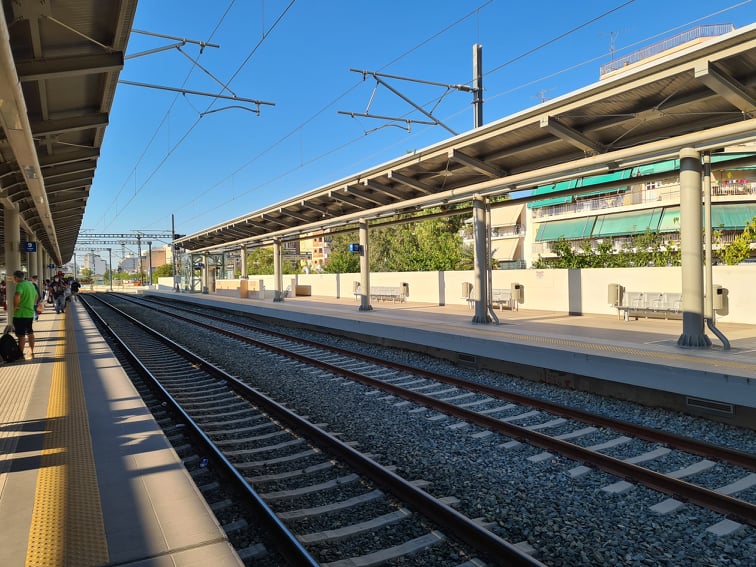 The Ministry of Infrastructure and Transport is working on a plan to recruit at least 200 people to meet the basic needs of OSE. According to information, an attempt will be made to find a fast track model that will speed up the recruitments in the Organization that are considered imperative.

According to the same sources, the recruitment of staff will probably take place and will be completed within 2022. The human resources of OSE have been shrinking for years at a great pace and in critical “field” specialties such as that of the keyman and the stationmaster. Only for these positions, there is a need for coverage by 70 new people, mainly in the network of northern Greece.

OSE currently employs about 900 people, which is estimated to have been reduced to around 600 in two years. business needs.

At the same time, the Ministry of Infrastructure and Transport is working on three scenarios for the reform and reorganization of OSE and ERGOSE. One of them favors the denationalization and the other two a regulatory framework that separates the operation and responsibilities of the two railway companies. The final decision is expected by the beginning of October.

According to knowledgeable sources, the high level action plan is being completed by the end of September, which is a key milestone in the recovery of the Recovery Fund (it is part of the plan’s reforms).

The overall goal is within the first half of 2022 to specify and lock the final decisions and their implementation to run in the second half of the year.

According to the same information, the orientation is for the railway extension projects to be undertaken by ERGOSE and the restructuring projects for the operating network by OSE, which, however, will be able to decide whether it wants to grant the construction through the new intercompany contract. OSE also maintains the strategic planning of the projects.

Essentially, a new beginning is sought not only in the relationship between the two companies, but also in the way they are managed and operate, especially in the field of project management and implementation, where the greatest difficulty arises.

The maintenance and rehabilitation projects of the 1.2 billion euro network promoted by OSE and which are expected to run in 2022 will be given the greatest weight so that the Greek railway can escape from the vicious circle of sluggishness and the inability to cover it. everyday life due to financial difficulties.

At this time, studies for the maturation of these projects are being carried out in sections, and in parallel with the tenders, contracts for an independent engineer are also provided, as well as for project management for each of the three contracts.

The big bet for OSE will be by 2024 to have completed all the tenders and together with the modernization projects that ERGOSE is running, to be able to pass the railway network in a smooth operation, leaving behind the… stone days.

Clarification of the relationship with GAIAOSE

A bet at the same time is the clarification of the ownership of railway infrastructure and railway buildings between OSE and GAIAOSE. Today there is the paradox that OSE is the owner of a railway station while GAIAOSE has undertaken its commercial operation.

Respectively, there are important properties that are no longer needed in OSE and that can, through the experience gained by GAIAOSE, be exploited commercially.

This exercise is also on the table and could potentially reverse the disappointing picture of the country’s two main stations in Athens and Thessaloniki and plan to upgrade and convert them to modern terminals to the standards of other European countries.