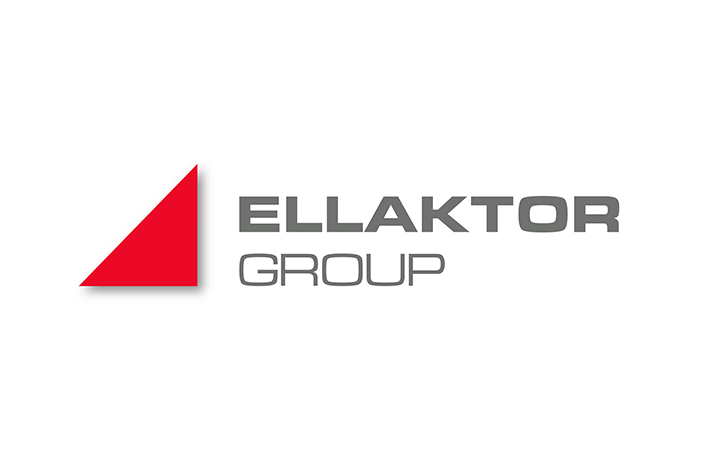 Ellaktor Group is moving aggressively towards buying the expensive bond of 2019 as part of its efforts to fully restore itself to the top of the construction industry.

As it became known yesterday afternoon, it sent an invitation for the acquisition of the 2019 bond. The acceptance period for bondholders will last until September 21, 2022.

This is a strategic move as the management of the group had put its repayment high on its agenda. It should be noted that this bond costs Ellaktor 45 million euros every year just for interest payments and of course the amount corresponding to the capital payment.

The bond, in the amount of 670 million euros, was issued in 2019 with an interest rate of up to 6.4% and a maturity date of 2024. In order to be able to complete the process then, the parent Ellaktor, AKTOR Concessions and ELEKTOR had pledged.

As it has become known, the money for the purchase of the bond will be covered by the agreement with Motor Oil. As a reminder, the agreement includes the establishment of a new RES company, with Motor Oil owning 75% of the shares and Ellaktor 25%. From this agreement the Ellaktor group will receive the amount of 750 million euros, an amount that covers the payment needs of the 2019 bond.

The six moves that changed the course of Ellaktor group

Since the beginning of 2021, Ellactor group has changed course with six strategic moves that bring it back to the forefront of the construction industry.

The first took place in January 2021 with the entry of the Dutch into the administration of the group. This move then caused a sensation. The second move was Reggeborgh’s direct financing of the group by increasing the share capital. It was the first sign of the importance that the group’s investors place on its full recovery.

The third move, which is perhaps the most important, was the change in the project claiming model. This, according to sources with knowledge of the group, led its heavy paper, i.e. constructions to organically almost zero losses and the unutilized amount close to 3 billion euros.

This year alone Ellaktor, through AKTOR and AKTOR Concessions, have been selected as contractors for very large projects such as the two sections of VOAK, (Hersonissos-Neapolis and Neapolis-Agios Nikolaos), the extension of Kymi Avenue (with TERNA and INTRAKAT) the Kalamata axis -Pylos-Methoni (with INTRAKAT) and other medium-sized projects such as the project that completes the vertical axis Ardano-Ormenio on Egnatia Odos.

The next strategic move was the acquisition of the Bakon-Kaymenakis share (which turned out to be a win-win move) and the entry of Motor Oil. This change in the shareholding status of the group also opened the door for the financial consolidation of the group.

The fifth move was the optional public offering that brought Reggeborgh’s stake to 46.1% and made it an absolute powerhouse in Ellaktor’s group world. The sixth move is the one described above and concerns the invitation to bondholders to purchase the very expensive 2019 bond.

It is a move that completely changes the profile of Ellaktor group, which “cleanses” itself of its debt load, it purges itself, and can seamlessly move more aggressively in the construction sector. In addition, the goal is to be the only group with zero loans. If we turn back time to just 3 years ago and see the picture then, we are talking about an impressive comeback.

In addition, this move also improves the financial profile of Ellaktor, thus allowing unhindered access to bank loans, if this is deemed necessary.