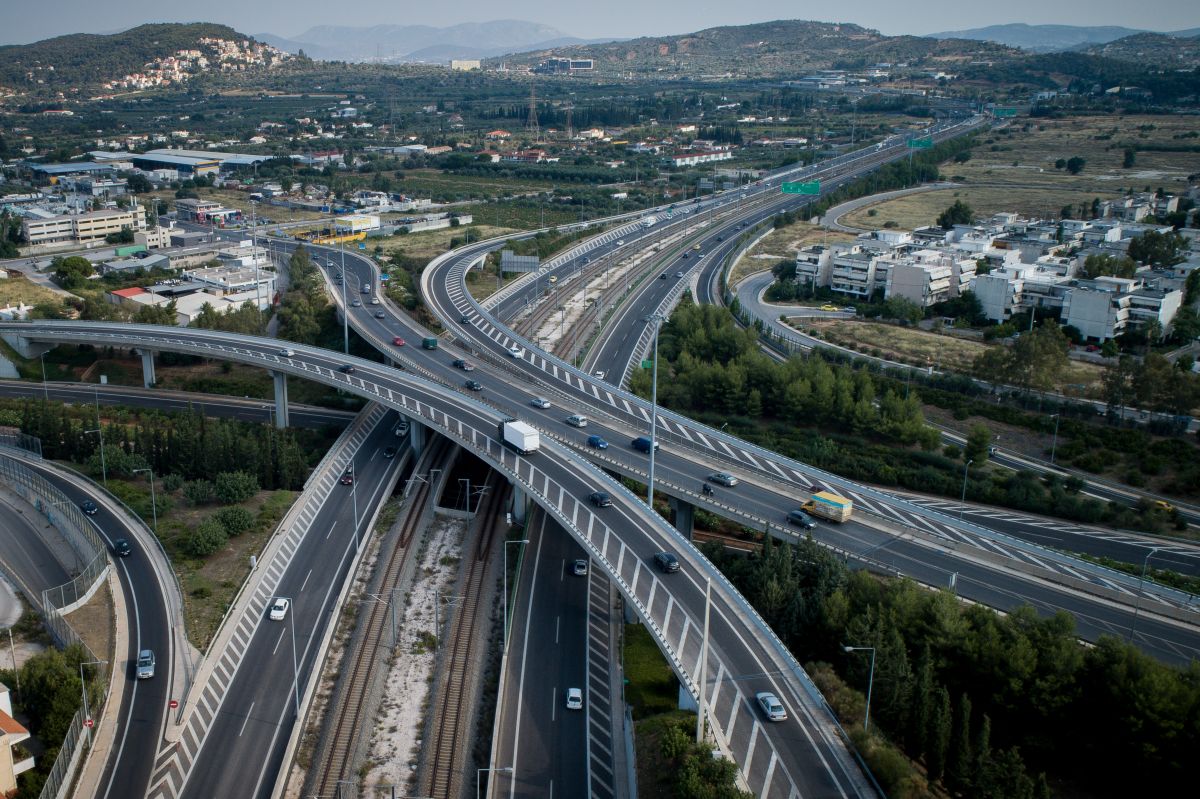 The moment for the unveiling of the continuation of the much-acclaimed TAIPED tender for the new Attiki Odos concession period has arrived. This afternoon after the meeting of the Board of Directors of TAIPED will be announced which schemes pass to the B – phase of the tender. According to information, the green light will be given to all eight schemes that expressed interest on May 5, barring unforeseen events.

What is expected with perhaps greater interest is the prospect of new players joining some of the eight formats that will “shuffle” the deck. Recently INTRAKAT had expressed its possible interest to enter one of the active schemes of the competition. To refresh your memory, the eight groups that showed interest are the following:

The subject of the tender is the new service concession agreement regarding the financing, operation, maintenance and exploitation of the Attiki Odos, for 25 years. The urban highway of Attica is considered as the golden hen in the field of concessions due to the great commerciality it presents.

Through the tender, TAIPED seeks strong competition by attracting international investment funds that, bearing in mind the current contract, has large profit margins.

TAIPED runs a tender with no additional projects beyond standard and heavy maintenance. The big question is, of course, the price that will be given, as information and estimates have been leaked that talk about even for 2.5 billion euros.

What is Attiki Odos?

Attiki Odos is a modern highway of about 70 km length, built in the 1990s by the concession method. It is the peripheral of the wider metropolitan area of Athens and part of the backbone of the road network of the Prefecture of Attica. It is a suburban road network and highway, with two or three traffic lanes and one emergency lane (LEA) in each direction.

In some sections in the middle of the highway, in a specially designed area, the suburban railway runs through the highway, yet it is not part of the Attiki Odos concession contract.

Furthermore, the Attiki Odos highway is the connecting link of the PATHE road axis (Patra – Athens – Thessaloniki – Evzoni), since it connects the Athens – Lamia National Road with the Athens – Corinth National Road, bypassing the center of Athens. The highway has controlled access and consists of two vertical, intersecting sections, the Elefsina – Stavros – Spaton Freeway, about 52 km long, and the Western Peripheral Road of Ymittos, about 13 km long. Attiki Odos also includes a section of the Western Regional Avenue of Egaleo, approximately 5 km long. 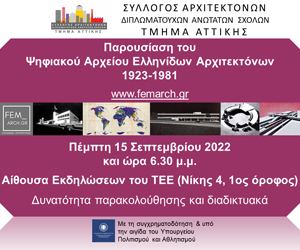