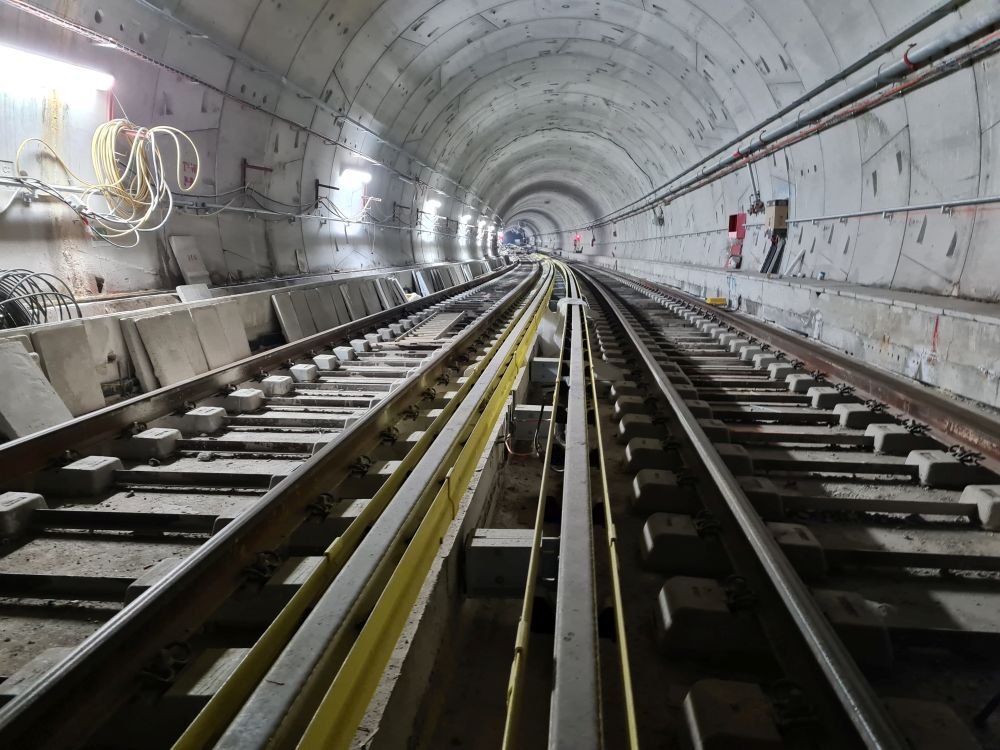 ARMOS PREFABRICATIONS S.A. proceeded. with the AVAX S.A. Consortium – GHELLA SpA. in the signing of the contract for the Production and Transport of the Prefabricated Lining Elements of the TBM Tunnel in the framework of the “METRO LINE 4 Section A: Alsos Veikou-Goudi” project.

The project, with a budget of approximately 30 million euros, includes the production and transport to the METRO construction sites of the prefabricated elements (concrete segments) for ~8,000 rings that will form the ~12 km final tunnel of the new METRO line in Athens.

This is the longest METRO tunnel in Greece to be tendered in one contract, as well as the first project that will require the parallel operation of 2 tunnel opening machines. The general contractor for the works for Section A: Alsos Veikou-Goudis (12.8 km long and 15 stations) is the AVAX Ghella-Alstom consortium.

ARMOS, having many years of experience in METRO tunnel projects, intends to double the production capacity of the unit in order to simultaneously supply the 2 metropontics. For the needs of the project, the company is already investing in significant upgrades to the Oinophyta factory, with an area of ​​60 acres, where more than 60 workers are expected to be employed on a permanent basis exclusively for the project in question.

Based on the project completion schedule, the procurement of the lining elements of the entire tunnel will be completed within 33 months.

Let us recall that ARMOS has manufactured the tunnel lining elements and sleepers for all previous METRO extensions in Athens and the lines in Thessaloniki.

The new METRO line 4, with a budget of 1.8 billion euros, is the largest infrastructure project currently being planned in the European Union and is set to redraw the travel map in Attica radically.