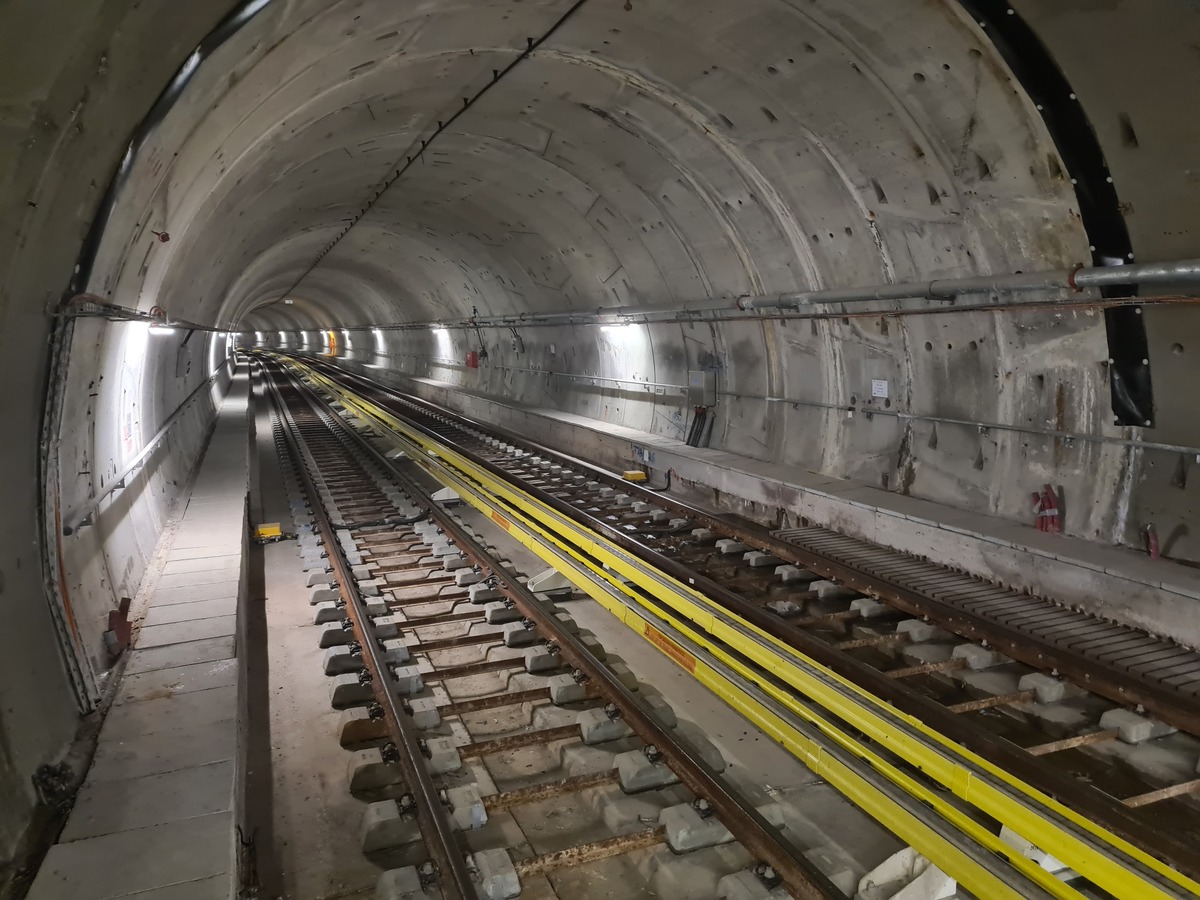 At the end of the year, the tender for the extension of line 2 of the Athens Metro to Ilion will be announced. This was noted yesterday in his presence at the AIF 2022 by the CEO of Attiko Metro, Nikos Kouretas.

The underground extension will start from Anthoupoli and will have a total length of 4km. It will have three new stations: PALATIANI, ILION, AGIOS NIKOLAOS. According to the data provided by Mr. Kouretas, approximately 46,000 residents will be served in the immediate service area of ​​the stations (up to 500m). Passenger traffic is estimated at a total of 51,000 passengers per day.

The cost of the project is estimated at around 500 million euros, while its financing is expected to be covered by co-financing from the new NSRF 2021-2027. The project also includes the 20,000 m2 extension of the Eleonas Depot with rolling stock maintenance. The project has been announced since the summer by the Minister of Infrastructure and Transport, Kostas Karamanlis.

The duration of the projects is set at five years from the signing of the contract. The tender, as was done in line 4, will have two phases: it will start with the expression of interest, then it will go to Phase B for the technical offers and then the submission of the financial offers from which the contractor will finally emerge.

The one contract expansion

However, after the negative experience of the double tender and the preliminary works that in the case of line 4 ended up being carried out in parallel with the main project, the extension of line 2 to Ilion will include everything and the project will be “turnkey” . Assuming that the tender will not encounter major delays, the projects could be completed by the end of the current decade. An important condition is that the necessary expropriations also take place.

It is the first extension of the “red” line 2 since 2013, when it was extended to Elliniko (with 4 stations) and Anthoupoli (with 2 stations). With the completion of the extension, line 2 will reach 23 stations. According to information, the further extension of line 2 to Menidi with 3 stations that will also cross Kamatero and Zefyri is also in the plans of Attiko Metro.

However, the construction of the new line 4 will be “smart”. As the head of Attiko Metro informed, with the integration of BIM the project will actually be digital. In Greece, the first public project in which BIM technology is fully used is Line 4 of the Athens Metro.

At the same time, there will be a dynamic configuration of the time distances between the trains based on the on-line counting of passengers and also the information of the fullness of the carriages of the trains to the passengers at the station platforms.

Let us remind you that the construction of line 4 is in progress with the preliminary works while the TBM is also being assembled. Completion of the line if there won’t be any extensions, is for the end of 2029.