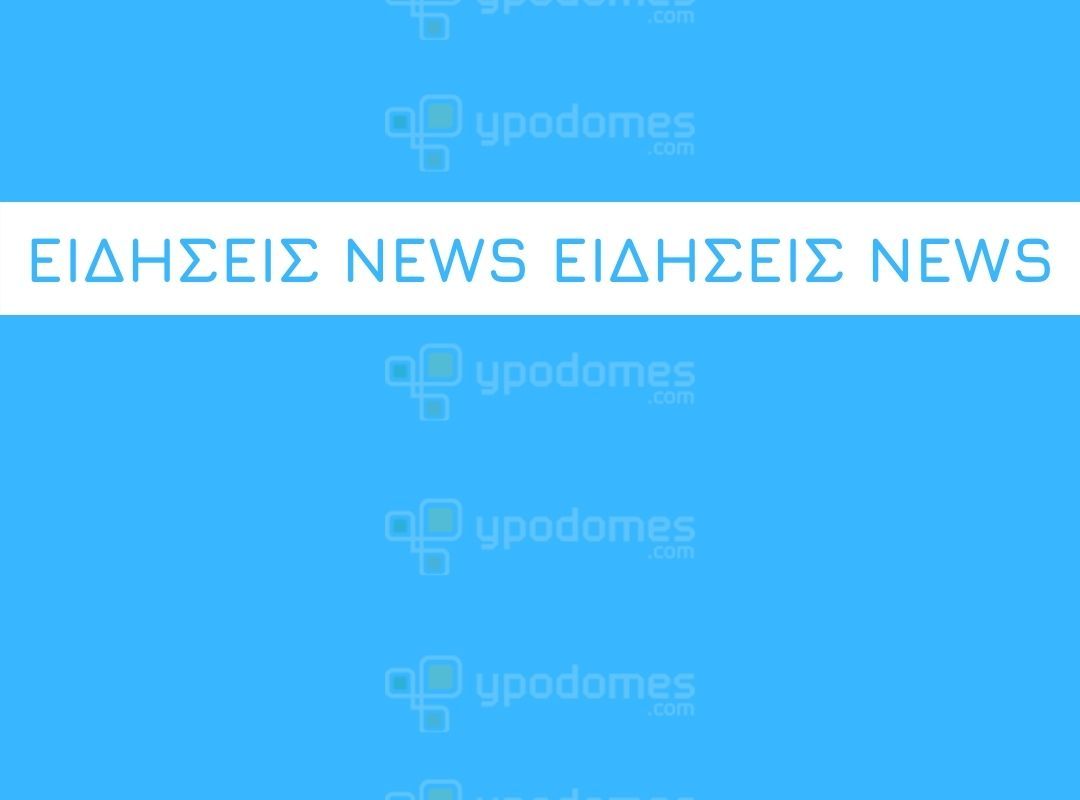 The maturation of the new Metro projects in Athens is progressing step by step and one of them is the extension of line 2 to Glyfada. As ypodomes.com has already informed you since 2020, Attiko Metro, by order of the Minister of Infrastructure and Transport, Costas Karamanlis, had started some initial studies for this specific expansion.

Recently, according to the same information, the transport study was completed to document the feasibility of the optimal solution for the extension of the southern end of the line.

The results showed that the optimal layout includes an extension of about 4.5 km and locked the site for a total of three stations. These are the stations: Makedonia Square, Ano Glyfada and Glyfada.

Where the 3 new stations will be built

More specifically, according to the preferred solution, the alignment starts from the current Metro terminal in Elliniko, turns south-east towards Ano Glyfada and the first station will be located below Macedonia Square. 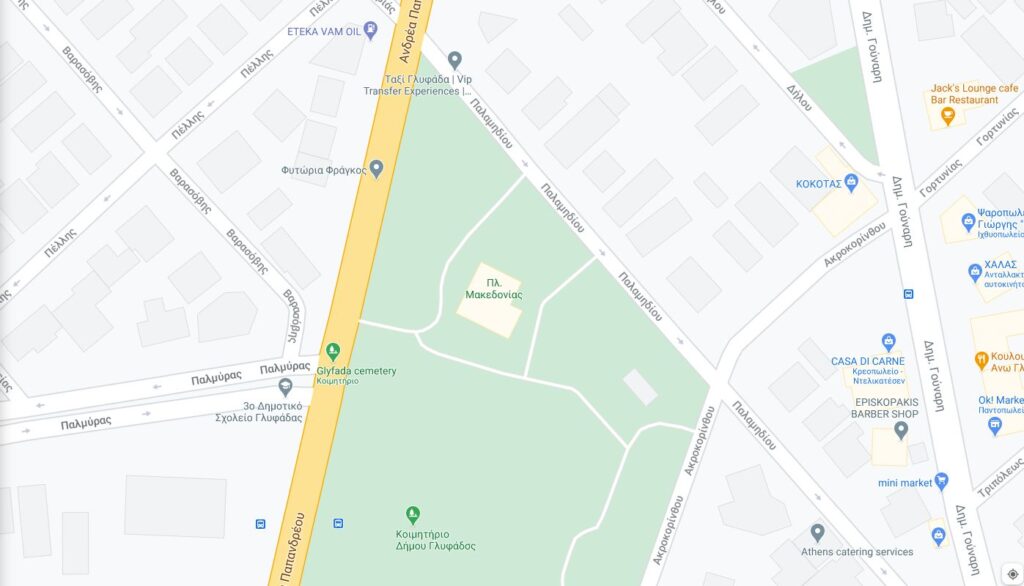 Then, the tunnel will turn towards Vouliagmeni Avenue and the second stop will be at the intersection of Vouliagmeni with Grigoriou Lambraki. 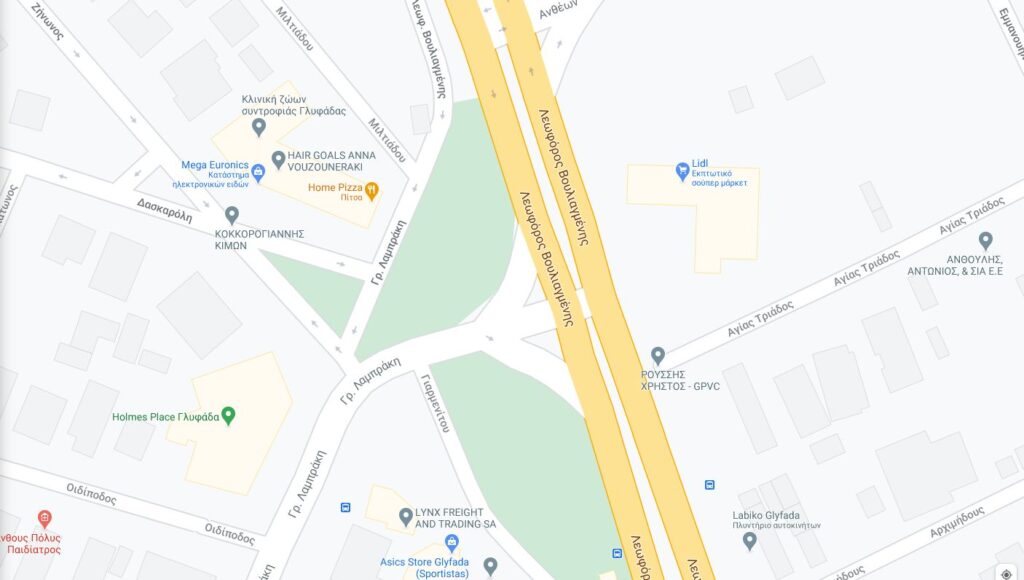 From there the tunnel will continue to the sea to finish with a third and terminal in Agios Konstantinos Square in Glyfada. 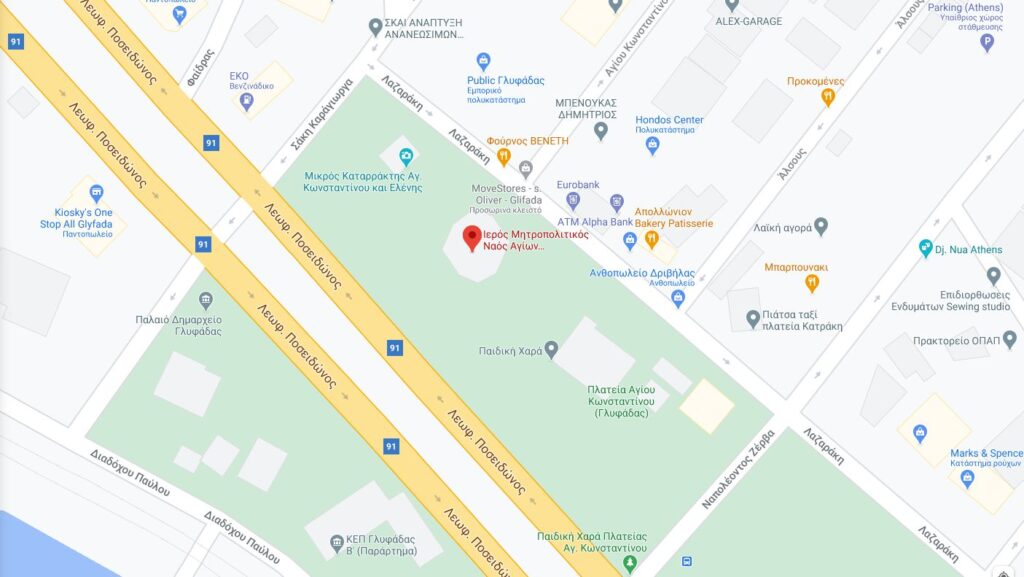 The beginning of a long process

This is the first step of the many things that will be needed to mature the project and get to the implementation. Geotechnical, static, topographic studies, cost-benefit studies, environmental studies, etc. are needed. that will create the technical perfection of the project.

The cost for this expansion has not been determined at the moment but market sources estimate that it will move to a level of 350-400 million euros.

The extension to Glyfada is an old affair. In the drawers of Attiko Metro there was a plan since 2000 to reach line 2 to Agios Konstantinos square, but this did not happen as in the course were selected as more urgent projects, other extensions, with the main one to Piraeus that determined the fate of this expansion.

In the same “constellation” was the extension of the current line 3 in Maroussi through Kifissia Avenue. Pre-Olympic had reached one step before the implementation in order to serve the Olympic Stadium of Athens. Eventually the time pressure did not allow the expansion to proceed and since then it has remained in the drawers.

After the liberation of Attiko Metro from the first section of line 4 (Veikos-Goudi Grove) which is in the implementation phase (the preliminary works have already been signed), the planning according to the directions of the Ministry of Infrastructure and Transport includes new projects.

These are the extensions of line 4: a) to Maroussi-National Road via Kifissia and b) to St. Petersburg via Perissos and Agioi Anargyroi. The extension of line 2 to Ilion, initially and in the future up to Menidi, the new branch of line 1 Thiseio-Delta Faliro (at the ISN Cultural Center) through Syggrou and the undergrounding of line 1, Faliro-Piraeus, have been planned.