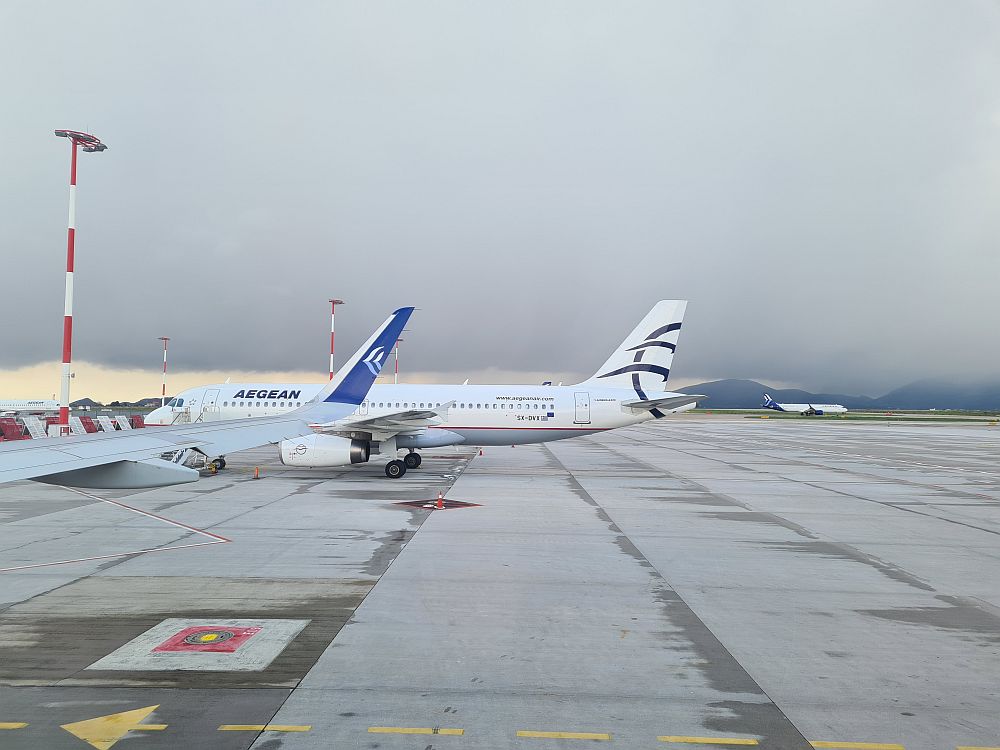 Passenger traffic for the first eleven months of 2022 at El. Venizelos Airport reached 21.1 million passengers. After the publication of the data by the AIA, the picture that is formed for 2022 is quite good and obviously the third best after the performance of 2018 (24.1 million) and of course 2019 with the absolute record of 25.57 million passengers. Compared to 2019, there is a difference of -11.7%.

The November stats, however, did not close the gap further as international passengers showed a slight decline compared to the previous two months. More specifically, we had 1.08 million passengers and a difference with the same month of 2019 which reached -7.7%. In contrast, domestic passenger traffic shows that it has a stable positive course as it has an improved performance compared to 2019. That is, we had 517 thousand passengers which shows an improvement of 4.1%.

For the total performance of 2022, the estimate is that it will reach up to 22.5 million passengers, an excellent performance considering that the first four months had strong restrictions on movement. At the same time, the large markets of China and Russia are essentially out, so this year’s statistics also show a new dynamic compared to the two years of 2020 and 2021 when the airport moved almost exclusively at pandemic rates.

These new associations are not unrelated to the fact that the airport is looking at the next day and has in its agenda a small expansion of the airport and the creation of another hotel. At the same time, the moves of HRADF are in progress as everything shows that its percentage will go on the Stock Exchange Market in order to find the best, if possible, investor.

Let us finally remember that in 2019, the airport’s record year, there was a large investment almost launched for the creation of a second terminal. These plans froze with the advent of the pandemic and the collapse of the airport’s performance (but also of air transport worldwide). In 2023, depending on the developments related to the HRADF as well as passenger traffic, we will see if it finally initiates developments in the investments of the Athens International Airport.