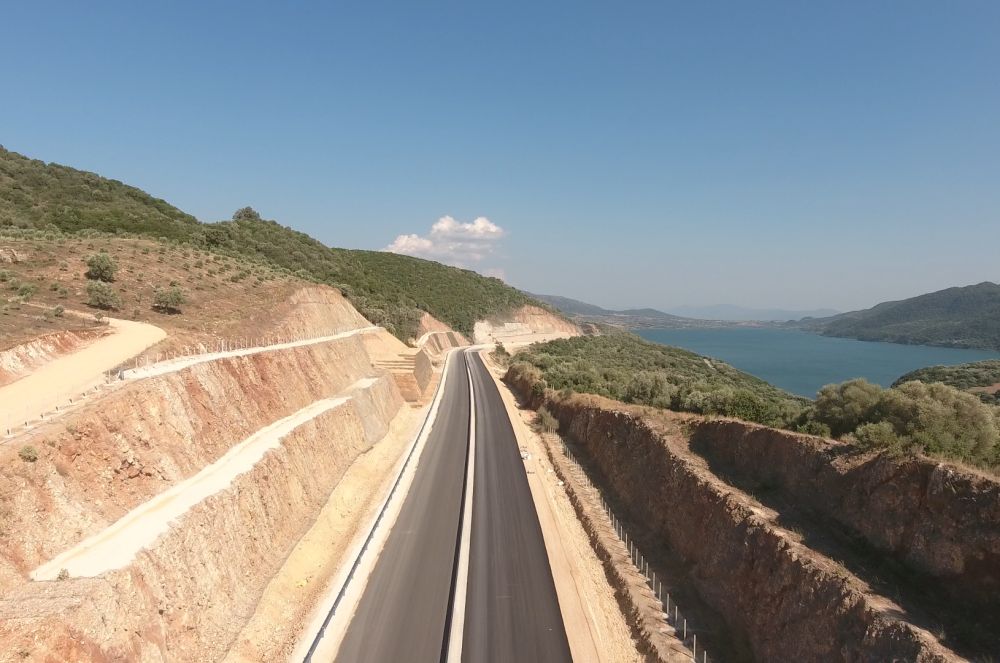 The countdown is coming to an end for the delivery of the Amfilochia Bypass on the Aktio-Ambrakia highway. After the recent visit of the Minister of Infrastructure and Transport, Kostas Karamanlis to the construction sites of the axis, the delivery of the section was determined for July.

According to sources close to the matter, it is most likely that the delivery of the Amfilochia bypass will take place this week, probably on Thursday, July 21. The handing over of the department may be done by the Prime Minister, Kyriakos Mitsotakis, who will be accompanied by the Minister of Infrastructure, Kostas Karamanlis and the Deputy Minister of Infrastructure, Giorgos Karagiannis. 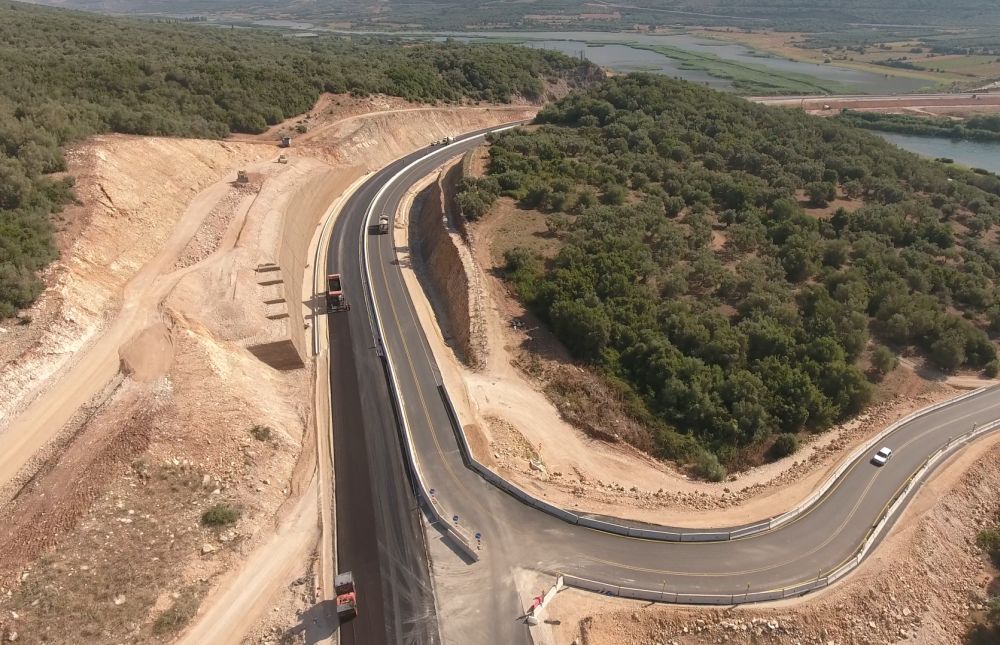 MYTILINEOS, which undertook the completion of the Aktio-Ambrakia axis, will deliver within schedule the 17 kilometers of the Amfilochia Bypass. The contract with the Ministry of Infrastructure was signed at the end of 2020 and the first construction sites started work at the beginning of Spring 2021. Let us remember that the project has an initial cost of 150 million euros.

At the same time, the option was activated for the small section of 400 meters that connects Ionia Odos with Aktio-Ambrakia, a project that has also been completed. Its cost is 6.35 million euros.

The delivery of the Amfilochia bypass is the most critical part of the axis as it passes through difficult mountainous areas. The operation of the new section achieves two things. On the one hand, the distance between Amvrakia and Aktio will be reduced by approximately 20 minutes and at the same time the traffic of the city of Amfilochia will be decongested. Drivers will gain approximately 15 kilometers of driving compared to the existing Amvrakia-Amfilochia-Drymos route.

In the summer, the area becomes a hot spot from Ionia Odos to the coasts of the Ionian, Vonitsa, Preveza, Aktio and Lefkada and as a result of that there are long delays and the orderly operation of the city is hindered. See the video below with the projects on the Aktio-Ambrakia highway from the YouTube channel of the MP of Lefkada, Thanasis Kavvadas.

How will the highway be completed?

With this delivery of the 48.5 km of the Aktio-Ambrakia highway, a total of 31 km will be operational as 14 km from Aktio to Vonitsa are operational from 2019. The last section where construction work continues is the Vonitsa-Drymos section and a small section in the area of Aktion.

The goal is for this section to be delivered by next summer and thus to put the entire highway into full operation. Remember that the construction period is a total of 30 months from the signing of the construction contract.

Today’s Aktio-Ambrakia axis is a difficult road on which the death toll from traffic accidents and crashes is significant. It will be transformed into a moden safe highway with high levels of road safety with uneven junctions that will connect to the rest of the network that the country has.

The Aktio-Ambrakia highway, 48.5 km long, has features of a closed highway with 2+2 lanes per traffic stream and uneven junctions. The project is materialized with funding from the NSRF 2014-2020 through the YME-PERAA Operational Program. It is a bridge project, as it was started with NSRF 2007-2013 funds.

Athens Metro: the new extension to Piraeus is the most important one in decades