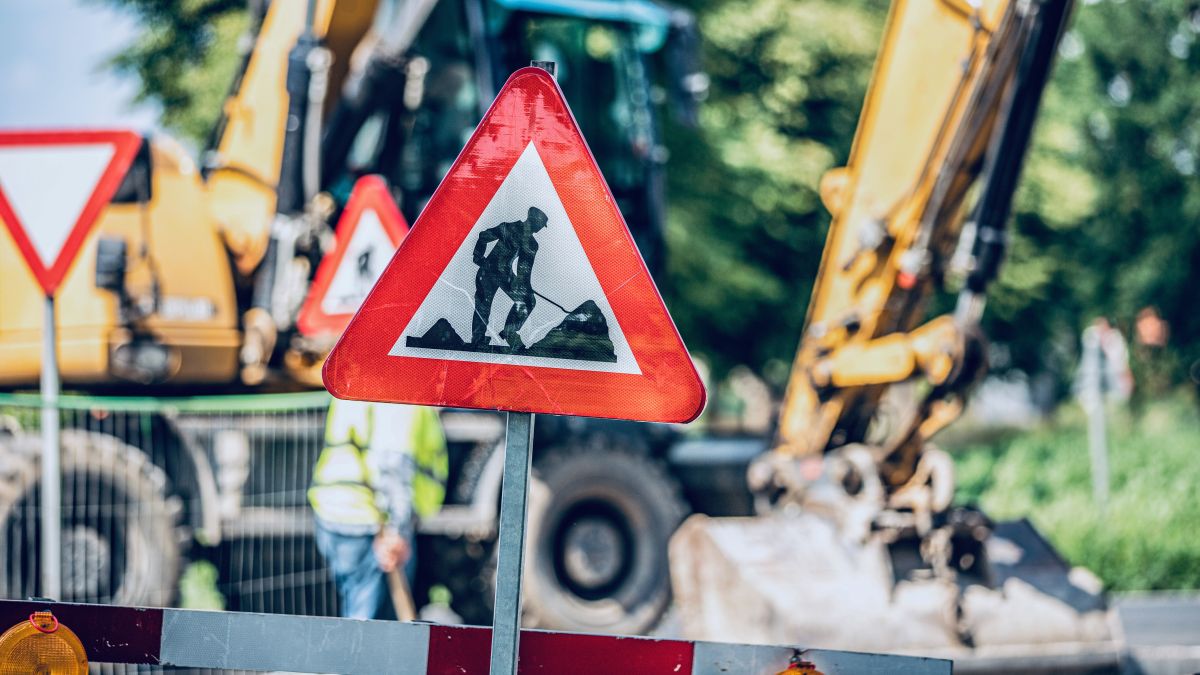 Public-Private Partnership (PPP) projects in Greece continue to advance with great momentum. The full prevalence of the PPP model is partly explained by the flexibility in maturity, funding, terms and implementation during preparation.

They are also projects that offer a stable financial environment both to the contracting authorities and to the contractors who together can know that by implementing projects with this method there is a safety net.

Today, PPP projects have exceeded 3 billion euros and mainly concern projects that are in the tender process. With significant market acceptance, they are a safe way out for projects that are unable to run through traditional funding channels such as the NSRF or the Public Investment Program.

Of course, not everything is positive. PPP projects are time-consuming in terms of the maturation and tendering period that takes some years. This is a fact that cannot be disputed, although significant efforts are being made to mitigate it through legislation.

The paradox is that even from this point of view, PPP projects remain a faster and safer way of implementation than classic public projects. Why; Because in the implementation period the delays are minimal (the exception was the waste PPP project in the Peloponnese which got stuck in funding) with the result that when the projects get into a rhythm they run satisfactorily.

Building and road projects are dominant today in the PPP projects. In buildings we have:

-Three competitions for buildings and student residences at the Universities of Thrace (107 million), Crete (255 million) and Thessaly (116 million), which promise to transform the image of building infrastructure and provide a new upgraded service for students .

The PPP building projects for: the Research Center of the Academy of Athens (89 million), the State of Innovation on Piraeus Street (60 million), the 13 Regional Civil Protection Centers (163 million), the 17 schools in Central Macedonia (159 million).

In road projects, we have three major tenders from the Ministry of Infrastructure and Transport:

The first concerns the section of the VOAK (as of 2018) Hersonissos-Neapoli costing approximately 350 million euros.

Also up for tender are:

-The new Courthouses in Central Macedonia

– the Havria Dam in Halkidiki with 105 million euros which will solve the serious water and irrigation problem of the region.

– the large project for Ultra Fast Broadband with a cost of up to 800 million euros, but also smaller street lighting projects.

Several new projects are also being prepared using the PPP method. The most important projects that we will see going to tender in the next period are:

In road works, the tender is being prepared for the Thessaloniki-Edessa and Amfipoli-Drama road axes. They are vertical axes of Egnatia and particularly important for the wider region. Also in terms of building projects, we expect the auction of 8 Courthouses (it will be split into 2 tenders), five new police stations and the Government Park in the Dafni-Ymitto area.

Specifically, these 8 projects are:

1) Water transfer projects from the Nestos River in the Xanthi Valley. Construction cost with PPP: €203,000,000

3) Chochlakion Lake Reservoir of Sitia and network of water transport feeders to an existing irrigation network. Construction cost with PPP: €18,518,362

The triple tender for the waste units of Attica is also expected, which will exceed the amount of 400 million euros.

In other projects we will have the project for the Enipea Dam in Thessaly.

The scope of PPPs is expected to increase further in 2022 and 2023, although we should note that there are already signs that we are reaching a limit for these projects, as each project that is added puts a strain on the budget and PIP.

Thessaloniki Flyover: contract to be signed shortly – See photos of the new motorway