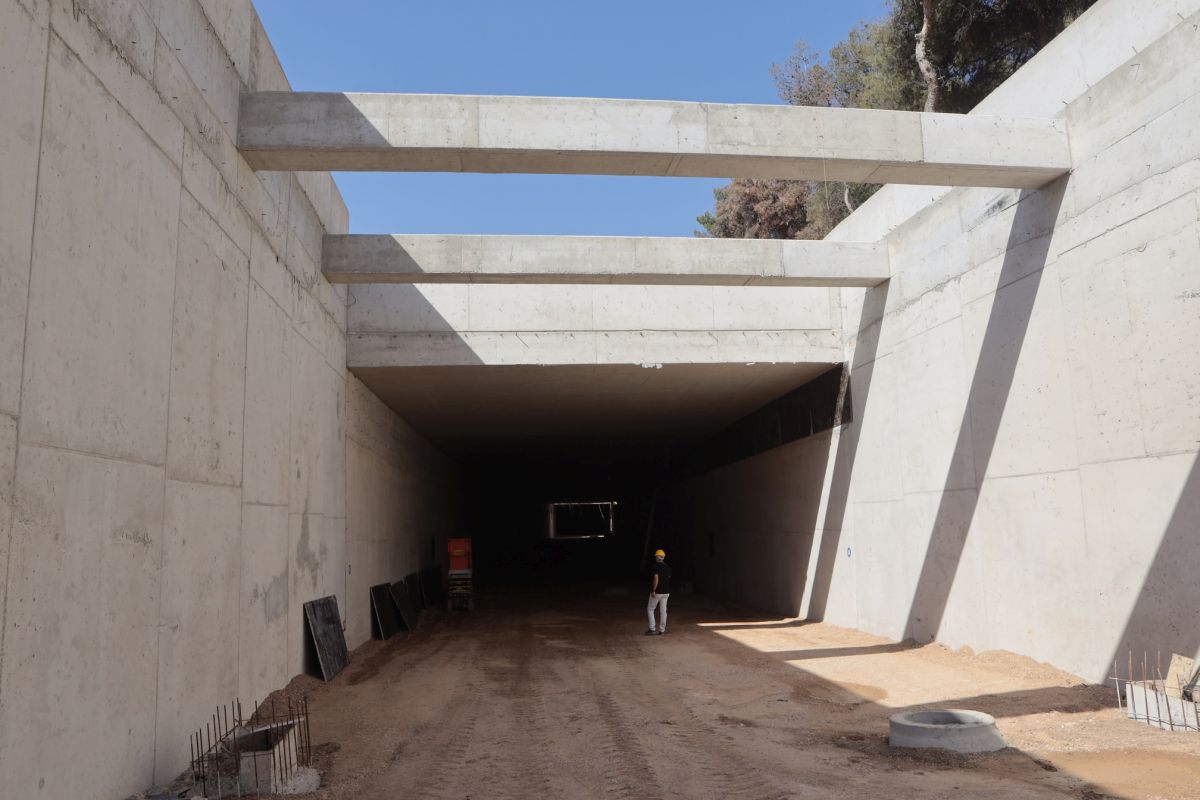 With three large projects that attract interest, Rafina becomes the focus of construction for the coming years in the wider Attica. The projects have an estimated cost of over 700 million euros.

Both the extension of Attiki Odos and the Suburban Railway to the port of the city are very large projects planned at this time by the Ministry of Infrastructure and Transport.

At the same time, the first project that we will see implemented is the arrangement of the Great Stream of Rafina as the announcement of the tender is already available.

The goal is for the second largest passenger port of Attica by the end of the current decade to have changed its face and to be able to better perform its role.

Today the access to the port is made by the existing road network but it was created for limited possibilities and mainly for the service of the city.

In recent years, coastal shipping from the port of Rafina has been launched, resulting in congestion on the local network during the summer months, while hundreds of vehicles park in the port and the roads around it to travel.

Regarding the expansion of the Suburban and Attiki Odos, the works are currently being studied and in a recent interview the Secretary General of Infrastructure, George Karagiannis had revealed that for the railway connection of the city and the port there are thoughts even for a double connection (from Pallini and from the Airport) while the General Secretary of Infrastructure, stated that a section will be underground.

In fact, as he had noted in the master plan of the port of Rafina, there are two things. “First, the railway connection will be underground. We will go essentially close to the port, where we will make a small station, for the users of the port. “There is a plan, there is consultation with the municipalities of the area and there is the intention to do it”, he had stated characteristically.

The work of expanding the Suburban Railway is necessary for the decongestion of the area and the optimal access to the port of Rafina. The tender is expected to be announced by ERGOSE in the coming weeks.

At the same time, the extension of the Attiki Odos from Spata to the port of Rafina is being examined. The relevant decisions for the implementation of the project are estimated to be taken in 2022.

The settlement of the Great Stream of Rafina

Just the day before yesterday, the long-awaited project for the arrangement and demarcation of the Great Stream of Rafina was put up for auction. The project is implemented by the Ministry of Infrastructure and Transport as the contracting authority. The total cost was set at VAT with an amount of 85.69 million euros.

The project will be funded by the NSRF 2014-2020 through the operational program “Transport Infrastructure, Environment and Sustainable Development”.

It is together with the settlement project of the Eschatia Stream, the two largest flood defense projects in Attica and are part of the program of similar projects that the Ministry of Infrastructure and Transport has begun to implement, as a halt to the major floods that Attica has experienced in recent years.

The object of the project is the regulation of the Rafina stream, in order to manage the flood waters and to ensure the flood protection of the adjacent urban, suburban and rural areas. The proposed settlement projects of the Rafina stream concern a length of 14.99 km, from its estuary to Spaton Avenue, and the contributing streams of Kallitechnoupolis, Valanari, Paleo Mylos and Ag. Friday contributing to the Valanari stream, intersection p. 1,2,3 as well as the creation of a catch basin.

VOAK: the “great battle” for the contracts of the new Crete motorway