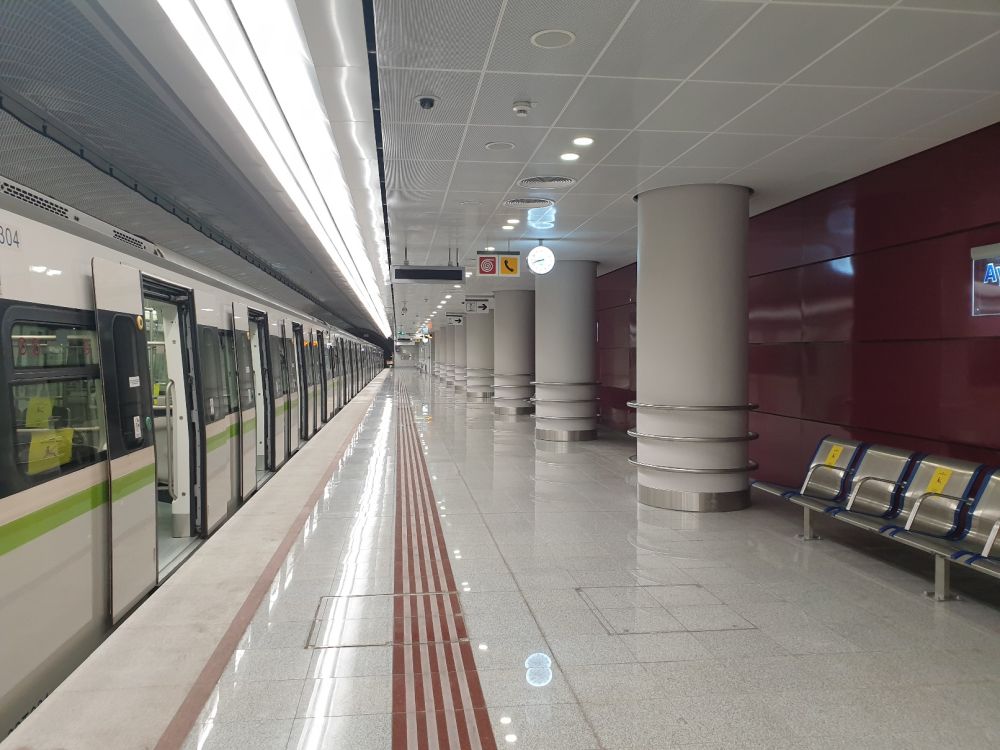 The construction sites that have already been blocked by decisions of the Ministry of Foreign Affairs are in the positions of the stations: Courts, Academy, Veikos Grove, Exarchia, Kolonaki, Evangelismos and Katehaki. ERETVO will be able to start at these construction sites, after the relevant studies, the network relocation works and the archeological works (depending on the progress of the projects) are completed and approved.

According to the planning of Attiko Metro, the construction sites have been divided into 3 groups:

It should be mentioned that the decisions to freeze the premises will continue in the coming days, opening one by one more and more construction sites in the city.

It should be noted that the projects start with the preliminary works which, when completed, will be delivered to the construction consortium of line 4 in the section Alsos Veikou-Goudi, AVAX-GHELLA-ALSTOM. The mammoth contract of 1.8 billion euros for the main projects is estimated to be signed in the next period.

It is noteworthy that the Metro projects return to the city center more than 21 years after the completion of the works for the first sections of lines 2 and 3. Exarchia, Akadimia, Kolonaki and Evangelismos are the four stations in the center of Athens. The occupation of the construction sites will reach at least the end of the current decade and the Athenians will have to get used to their presence again and the necessary narrowing of the roads that they will inevitably bring.

As mentioned in a previous report, the two most important construction sites in the first phase of the projects are in Katehaki and Alsos Veikou. There, in the wells that will be created and will be the ends of the new line, the tunnetl boring machines will come around the end of 2022, which according to information will be new.

Their journey is expected to last about 2.5-3 years, with the condition that the construction of a station will not pause. In underground projects such as those of the Metro, surprises are many and sometimes encountered during construction.

Typical are the cases of the Piraeus station that needed a slight movement of its location and earlier of the Monastiraki station, while an important factor is the archaeological findings. The “red” area of ​​the archeological site is exactly the quartet of the center.

The new areas that will have Metro

The Municipality of Athens will acquire in addition to the 4 new stations in the center, and another 6 stations in Alexandras, Gyzi (Dikastiria), Kypseli, Elikonos, Ilisia and Goudi.

All the areas that line 4 will go to are densely populated and with the connection it will offer with other lines it will create a coherent Metro network that will significantly cover the city. The connection stations with other lines are: Akadimia (with the Panepistimio station of line 2 via underground passage), Evangelismos (with the homonymous station of line 3).

With the operation of the 15 stations of line 4, Athens will reach 86 stations. This number does not include other planned extensions, such as those to Ilion, Glyfada and Kallithea that will bring the capital close to 100 stations.

Central Greece motorway (E65): construction of the northern part to commence this summer